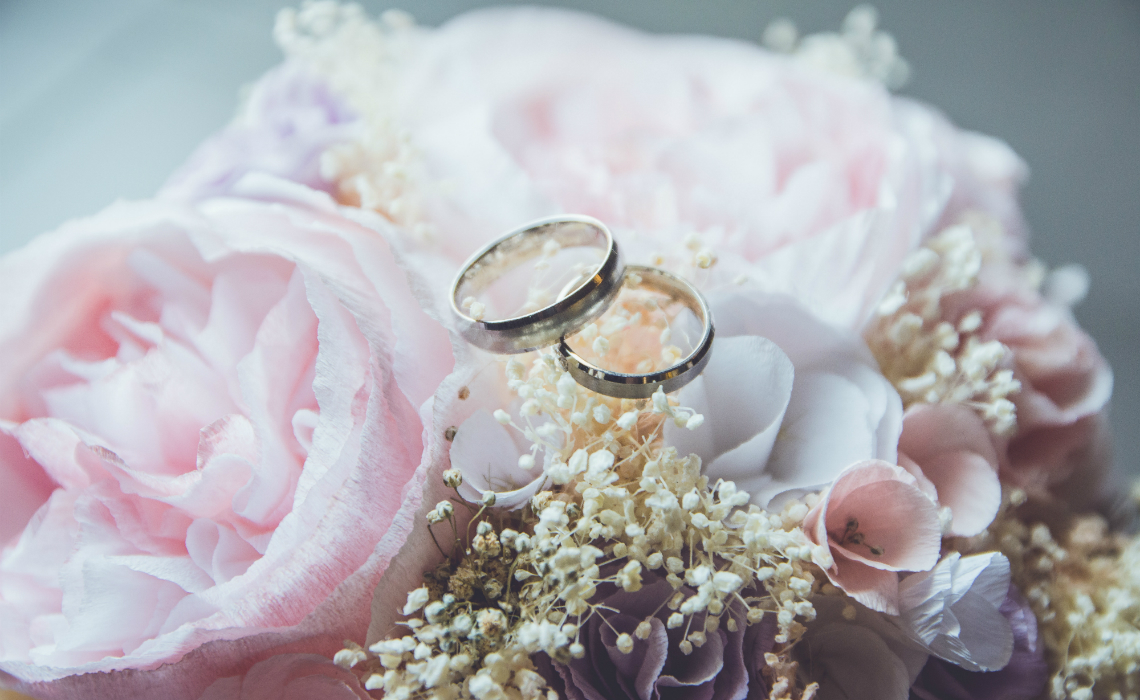 TLC Partners With Studio71 To Produce Its First YouTube Series, ‘Countdown To I Do’

TLC has married digital network Studio71 to produce its very first shortform YouTube series, which is all about weddings.

Each episode of the series, called Countdown To I Do, will follow one couple, their wedding party, and their family on their journey to the big day. And there’s a twist: all of the series’ content is self-shot by its stars. To gather footage for episodes, TLC and Studio71 handed out Sony RX100 cameras to the brides, grooms, and various wedding attendees, leaving them in charge of what they shot.

The result is “the most intimate wedding series ever made,” which “plays out like a collection of Instagram stories,” TLC and Studio71 said in a statement.

“We’re using a discreet production unit to capture honest and open stories from a number of perspectives on the nerve-racking build-up to the ceremony,” added Jody Smith, Studio71’s U.K. creative director. “The hand of the producer will be absent from these honest, moving, funny and sometimes calamitous stories.”

Countdown to I Do is TLC’s first YouTube series, but it already has a presence on the platform, offering viewers clips of flagship shows like My Strange Addiction and Extreme Cheapskates. Its U.K. channel, where Countdown to I Do will exclusively debut later this year, counts 2.7 million subscribers.

Smith, along with Studio71’s U.K. head of content Tom Payne, will executive produce.