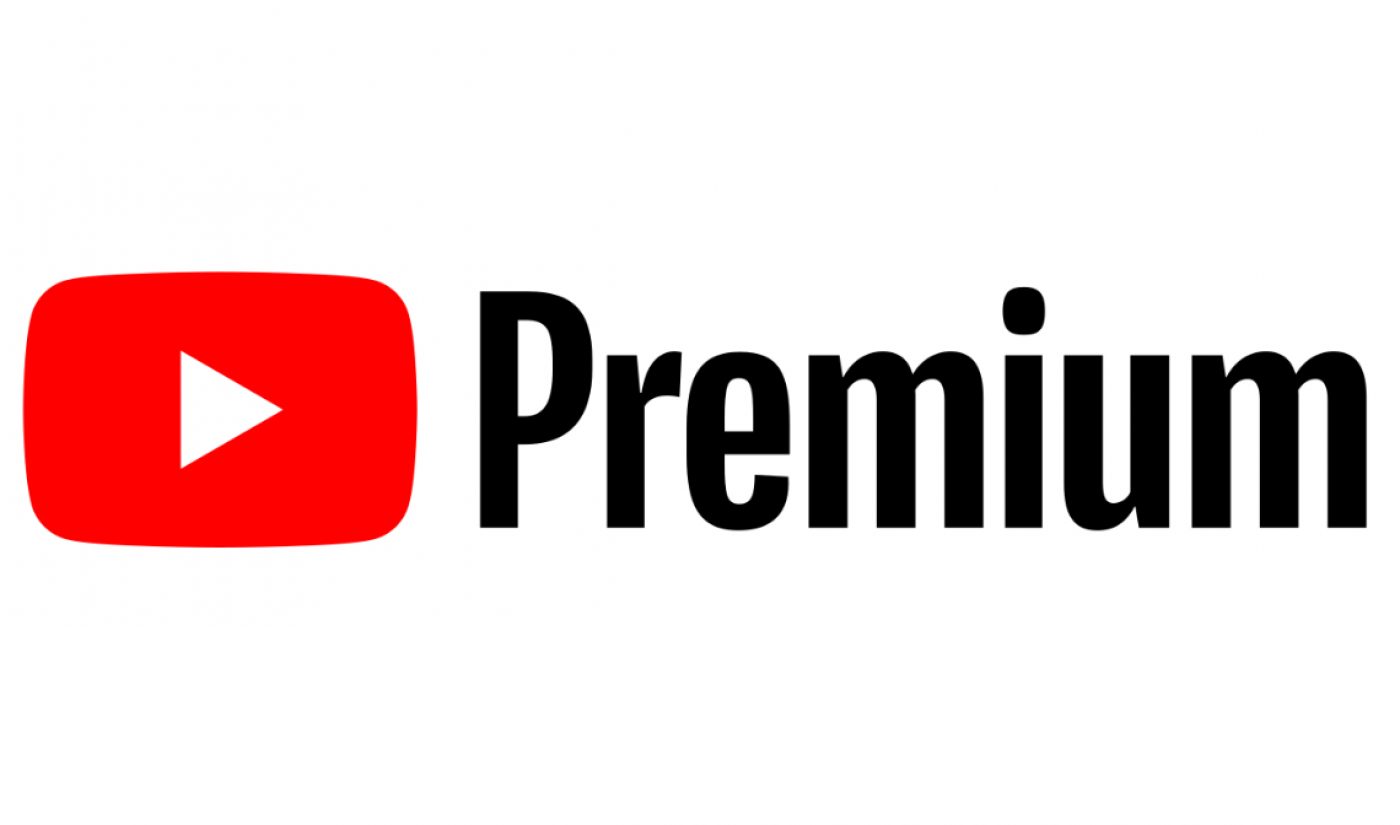 YouTube confirmed to Android Police that it’s beta testing monthly Super Chat gifts for YouTube Premium subscribers — or donations that viewers can tender during live streams to make their comments appear more prominently. The Super Chats are reportedly being given in $2 denominations — sometimes as a single $2 Chat, and sometimes as two 99-cent Chats. Standard Super Chats, which launched in Jan. 2017, can be given by viewers in any denomination. The more money viewers spend, the longer comments remain visible onscreen (for a max of five hours).

Android Police reports that Premium subscribers must be on mobile to see the credits, which do not appear on YouTube or YouTube Gaming on desktops.

The beta test arrives as YouTube Premium is readying the removal of another benefit — YouTube Original programming, which the video giant plans to make free for all viewers by 2020.