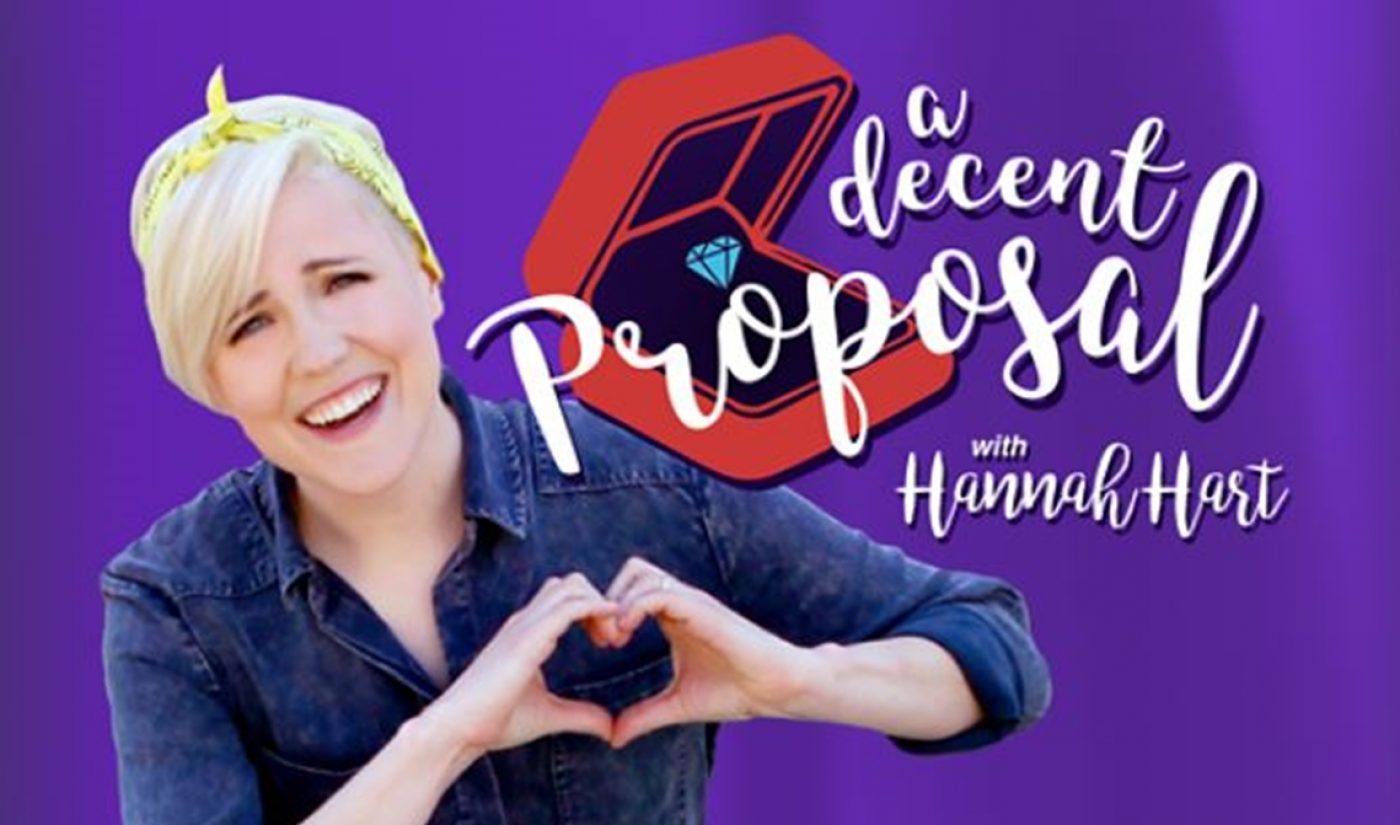 Hart is starring in a new series for the network dubbed A Decent Proposal, which is dropping today on EllenTube.com — DeGeneres’ proprietary platform — as well as her massive YouTube channel, which counts 32 million subscribers. Sponsored by James Allen, an online engagement ring vendor, the series will see Hart — who is recently engaged herself — help other couples orchestrate their own dream proposal scenarios.

In the premiere episode (below), Hart helps an Air Force veteran named Eddie plan the perfect proposal to his second-grade teacher girlfriend Tricia — from choosing the ring to the grand reveal, with a few surprises thrown in along the way.

The Ellen Digital Network announced its pact with Hart last April at the NewFronts, initially pitching a show in which Hart would dispense advice to people facing big life decisions.