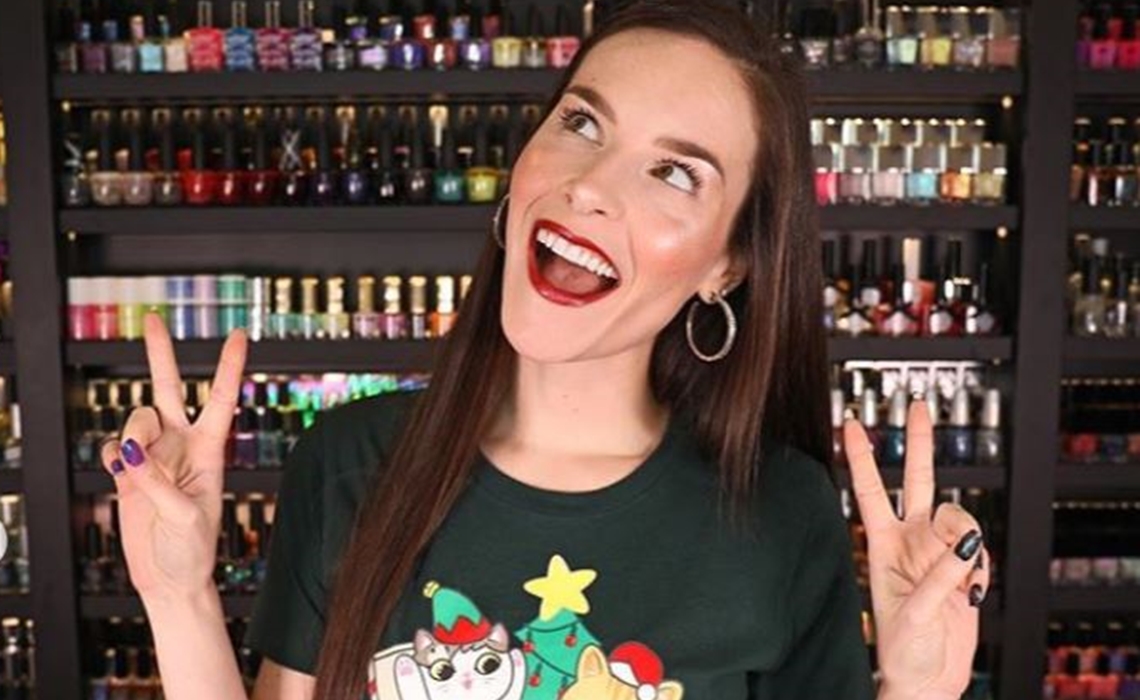 If being a top YouTube creator with 7 million subscribers sounds like a fulfilling and time-consuming proposition both professionally and financially, meet Cristine Rotenberg.

The 30-year-old, who is known to fans as Simply Nailogical given that her channel is predicated on nail design, only moonlights as a YouTuber, it turns out. From Monday to Friday, Rotenberg works at Statistics Canada — a government agency that produces statistics to help better understand Canada’s population, resources, economy, society, and culture. Rotenberg focuses on crime stats and one recent project, for instance, saw her studying sexual assault reports amid the rise of the #MeToo movement, according to Maclean’s.

The fact that Rotenberg maintains her day job despite having achieved astronomical YouTube fame is something of an anomaly — and even more surprising given that she confirmed to the outlet that, as the 19th most-subscribed channel in Canada, she makes somewhere between six figures and several million dollars annually.

However, Rotenberg says she doesn’t want to count on YouTube to sustain her in the long-term. Given the fact that ad revenues can fluctuate amid various YouTube crises and audiences can be fleeting, Rotenberg told Maclean’s, “I don’t rely on YouTube to pay my bills for the next six decades.” She also says that her day job “satisﬁes a part of me that YouTube doesn’t. I enjoy it.” In recent weeks, Rotenberg has even sought to merge the two worlds, recruiting her boss to appear in a video titled Painting My Boss’ Nails While She Exposes Me (Real Life), which has garnered upwards of 4 million views.

Rotenberg has previously made plain her commitment to pragmatism in terms of education and career guidance. Last September, in honor of back-to-school season, she hosted a tuition giveaway for her subscribers.