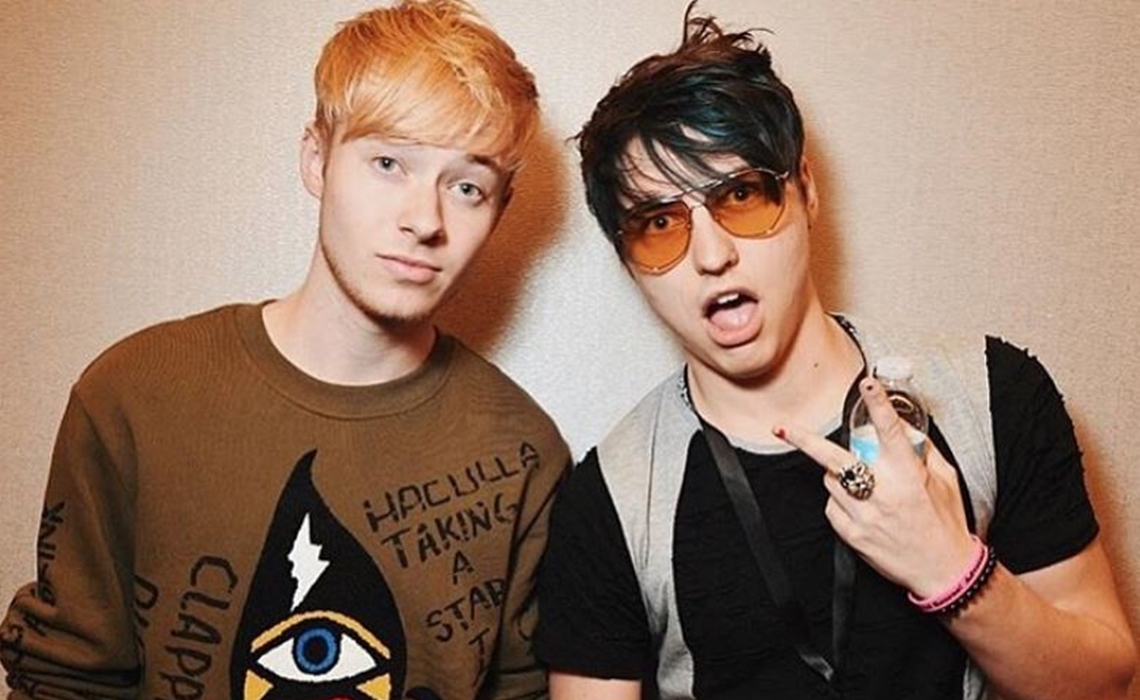 CAA has signed YouTube duo Sam Golbach and Colby Brock, whose horror-themed videos on the Sam And Colby channel have racked up 2.8 million subscribers.

Golbach and Brock, who are famous for exploring abandoned and haunted destinations — and who count 9.6 million followers across all platforms — will be repped by CAA in all areas of their burgeoning careers. Curiously, however, the duo posted a video on April 7 announcing an indefinite YouTube hiatus on the heels of a scary experience while attempting to enact a ritual on a haunted hike. But The Hollywood Reporter notes that the guys appeared at Snapchat’s first-ever Snap Partner Summit on April 4, where they announced that an original docuseries dubbed Stranded With Sam And Colby was on the way — suggesting that they aren’t stepping away from content creation entirely.

Goldbach and Brock have also launched a number of offline ventures amid their rise to fame, including a tour with Fullscreen Live, as well as an altruistic endeavor dubbed The Life Project, which creates videos and podcasts teaching kids necessary life skills.

Goldbach and Brock will continue to be represented by Scale Management and attorney Ashley Silver of Bloom Hergott, the Reporter reports.

You can check the guys’ video in which they reveal their YouTube hiatus after a terrifying run-in on one of their expeditions below. And this isn’t the first time that one of the duo’s stunts has landed them in hot water. In January, Goldbach and Brock were arrested for trespassing at a construction site at an abandoned Florida school, though they were released the following morning after posting bail.