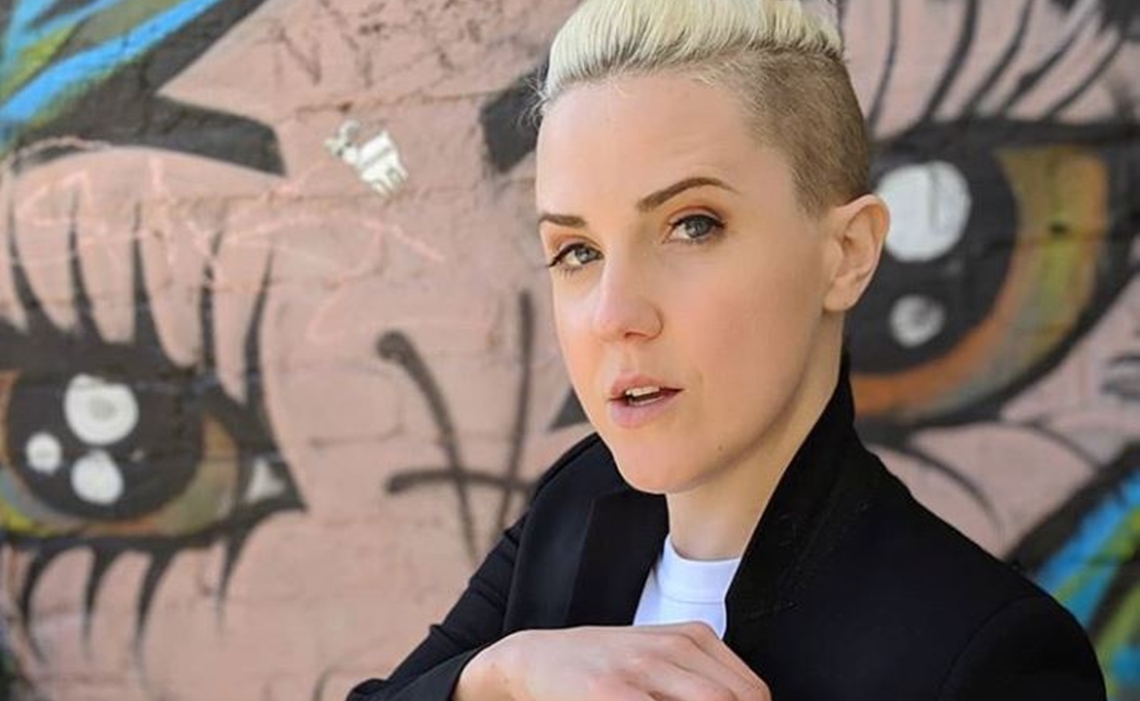 YouTube chef Hannah Hart became one of the first digital creators to successfully transition into the literary world when her debut comedic cookbook, My Drunk Kitchen, became a New York Times Best Seller for five weeks upon its release back in 2014.

Now, Hart is back with her second cookbook (and third book overall) titled My Drunk Kitchen Holidays. The humor-filled tome will celebrate year-round holidays with 50 new recipes and activity suggestions, each arranged into 12 monthly themes. The book will fete time-honored holidays like Valentine’s Day and Hanukkah, according to a jacket description, as well as lesser-known occasions, including International Left-Handers’ Day.

Publisher Plume (a division of Penguin Random House) calls the book — which is based on Hart’s long-running YouTube series of the same name, where she imbibes heavily while attempting to whip up something questionable to eat — “festive, inclusive, and incredibly hilarious.” It will hit shelves on Oct. 22 for $28, and is available for preorder now.

In addition to her two cookbooks, Hart is also the author of Buffering — a personal collection of narrative essays about family, faith, sexuality, friendship, and fame that were culled from her personal journals. That book, too, showcased Hart’s literary prowess, debuting at No. 4 on the New York Times Best Sellers’ list upon its release in 2016. Beyond her writing ventures, newly-engaged Hart is also the co-host of a self-help podcast (with her best friend Hannah Gelb) dubbed Hannahlyze This, and she previously hosted her own Food Network series called I Hart Food.