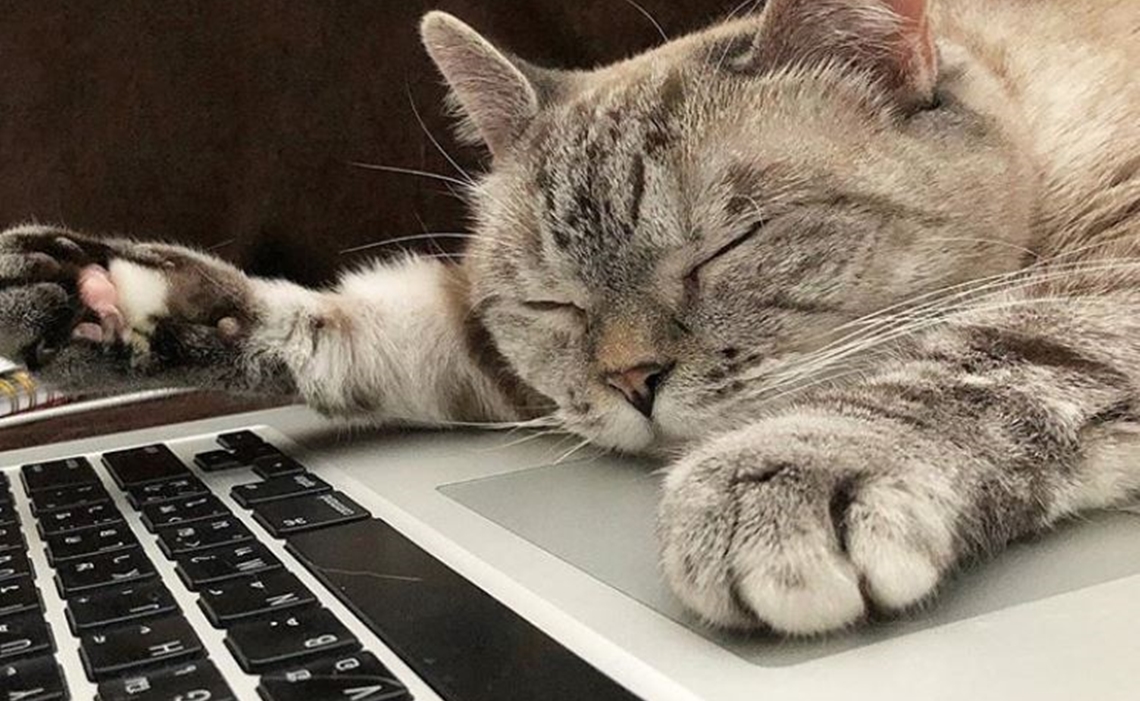 VidCon, under owner Viacom, is set to debut the first-ever co-branded programming venture at its 10th annual gathering in Anaheim, Calif., this July.

VidCon is teaming up with Group Nine-owned animal media brand The Dodo for The Dodo’s Pet Zone, which will be available to Community Track ticket holders. In what could serve as a first-of-its-kind draw for animal-loving attendees — though perhaps more of a curious experience for the animals themselves — fans will be able to interface with the viral pets during meet-and-greets. Additionally, The Dodo will program six sessions featuring the internet-famous pets and their parents.

Participating stars include Nala Cat (pictured above, 4 million Instagram followers), Walter Geoffrey The Frenchie (356,000 Facebook followers), Venus the Two Face Cat (1.7 million followers on Instagram), and Norbert The Dog (753,000 Instagram followers). The sessions will take place on July 13 and will focus, for instance, on how to launch your own pet’s journey into social stardom, how pets are harnessing their followings for a greater good, and a panel featuring The Dodo’s popular Pittie Nation series, about all things pit bulls, which has garnered 1.1 billion lifetime views across all platforms.

“Pets and animals are such important parts of our lives and have been a key component of internet culture since its onset,” VidCon GM Jim Louderback said in a statement. “As we look to celebrate 10 years of VidCon, we wanted to create a programming section dedicated to one of online video’s top categories and expand our featured creator pool to include fur, claws, fins, and flippers.”

The 10th annual VidCon will take place from July 10 to 13 in California. In addition to its animal contingency, the confab just announced the latest slate of human Featured Creators — among them Brent Rivera and Colleen Ballinger.