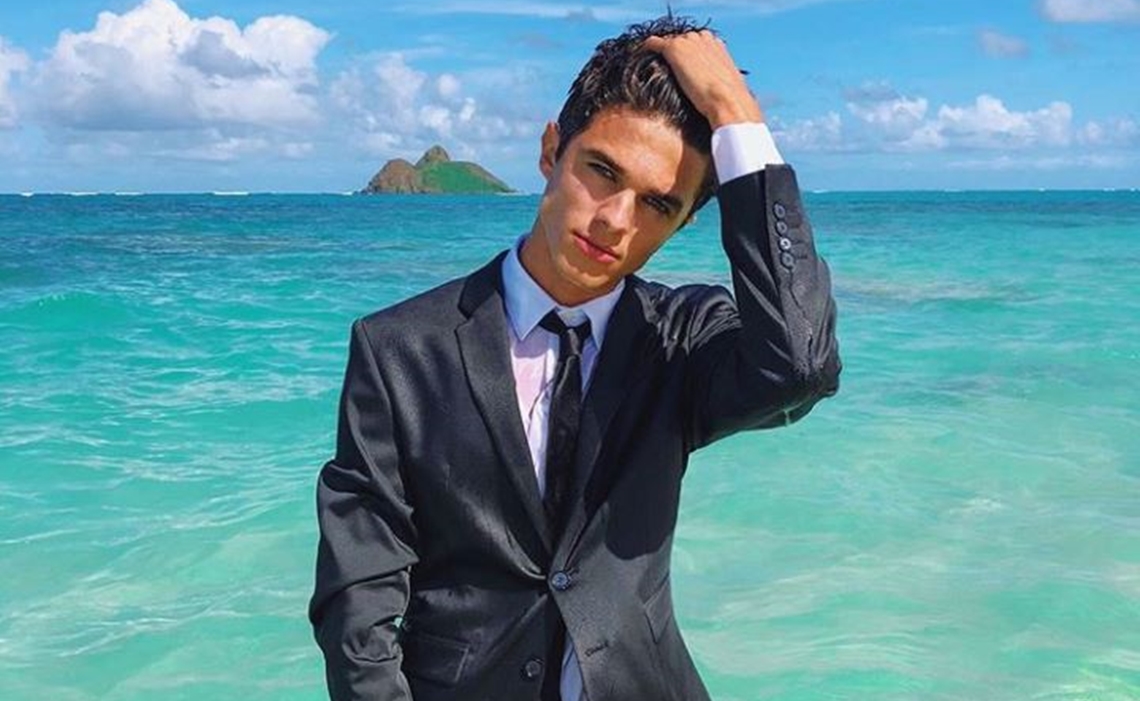 VidCon has added even more Featured Creators — who attend the event for free and populate its programming, panels, and meet-and-greets — ahead of the Viacom-owned video convention’s tenth annual gathering in July.

Other Featured Creators added to the lineup yesterday include LDShadowLady, Motoki Maxted, Andrea Russett, The Crazy Gorilla, Louie’s Life, Thomas Sanders, Danny Gonzalez, Drew Gooden, Natalie Casanova, Jibrizy, Jaz Saini, Harjit Bhandal, InquisitorMaster, and Rosy McMichael. (You can check out the full list of Featured Creators right here). And being that VidCon has now been in existence for ten years, this year’s event will fete that milestone by inviting veteran creators who have attended VidCon since its inception, including Tay Zonday and Brittani Louise Taylor.

At the same time as the latest creator announcement, VidCon shared that, for the first time, it will vend a single-day Saturday ticket option priced at $60. You can purchase tickets here.