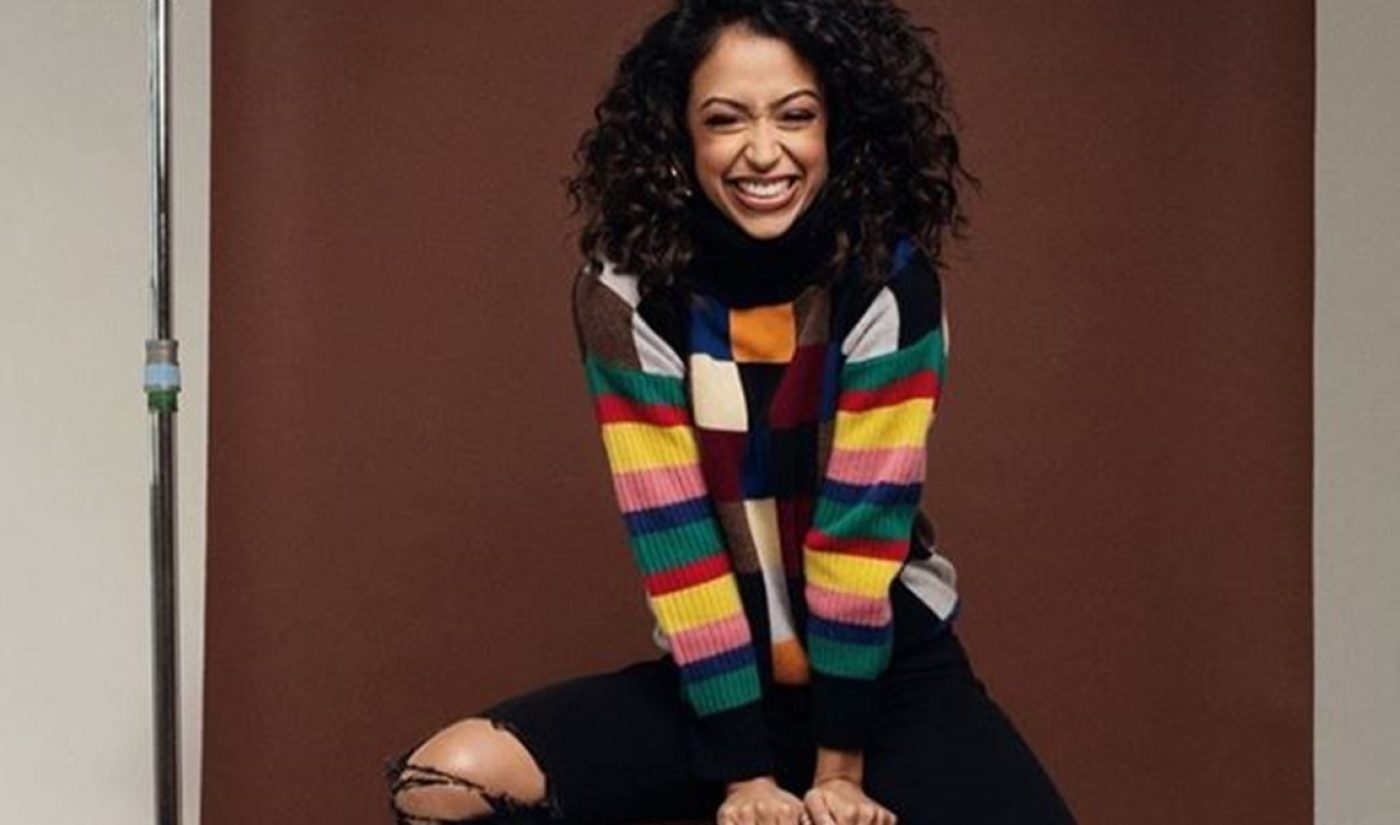 Liza Koshy may have made a triumphant return to YouTube in her own Dollar Store-themed music video, but now the 23-year-old is co-starring in somebody else’s.

Koshy is teaming up with the New Zealand band Drax Project on the clip for their latest single “Woke Up Late,” which features guest vocals from Hailee Steinfeld. The four-man pop band formed in 2014 and have hit the road as openers for Ed Sheeran and Camila Cabello. Koshy shared a teaser for the music video on Instagram ahead of its premiere this morning via YouTube Premieres — a tool that enables creators to schedule uploads ahead of time so that fans can experience new video releases as a community.

In addition to the cameo, in which Koshy plays the love interest of Drax Project lead singer Shaan Singh, she also shared on Instagram her cover for the March issue of Mood magazine — a one-year-old title that celebrates fashion and art, and describes itself as “a timeless compilation of beautiful things.” At the same time, Koshy is readying the second season of her YouTube Premium scripted comedy Liza On Demand, as well as the second season of Nickelodeon‘s Double Dare — for which she serves as host.

You can check out a teaser for “Woke Up Late” below, which will premiere on YouTube later this morning here.