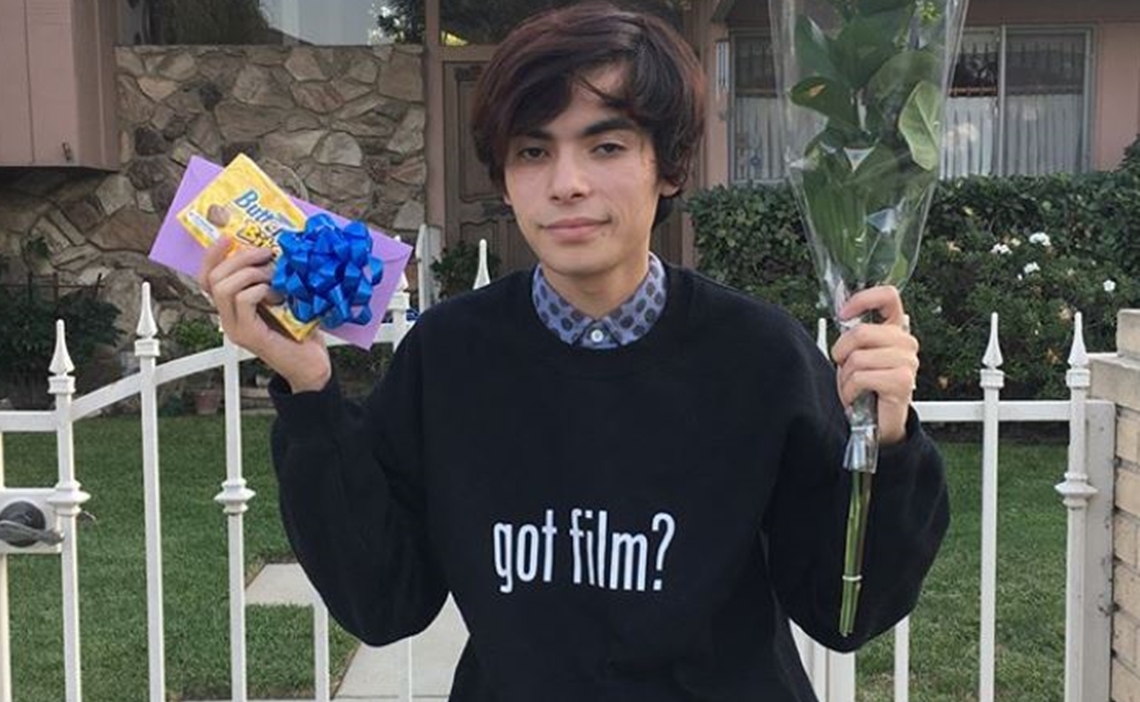 Fullscreen is continuing to build out its 360-degree talent management division, which works with digital creators and mainstream celebrities in all aspects of their careers. This is a more intimate relationship than traditional multi-channel network representation, which is what Fullscreen was founded upon, and which predominantly centers around YouTube channel management.

The talent unit, which Tubefilter profiled last June, and which has been overseen by Mahzad Babayan since 2015, has announced a trio of hires and promotions today, as well as 10 new clients who hail from the traditional and digital entertainment worlds. On the executive side, Fullscreen has onboarded Blake Reading — who previously held roles at MGMT Entertainment and The Gersh Agency — as talent manager, and promoted Scarlett Perlman and Nick Coffey to senior talent managers.

“We were one of the first companies to invest in digital talent when Fullscreen was founded over eight years ago, and the growth and success of our talent management team reflects a natural evolution of our business,” Beau Bryant, GM of Fullscreen’s talent division, said in a statement. “Fullscreen is committed to serving digital and traditional talent in building lasting businesses and careers on social and beyond.”

Fullscreen’s multi-channel network comprises 2,500 creators — though only a small portion of those are repped as fully-managed talent — who generate more than 7 billion monthly video views across all platforms  globally.