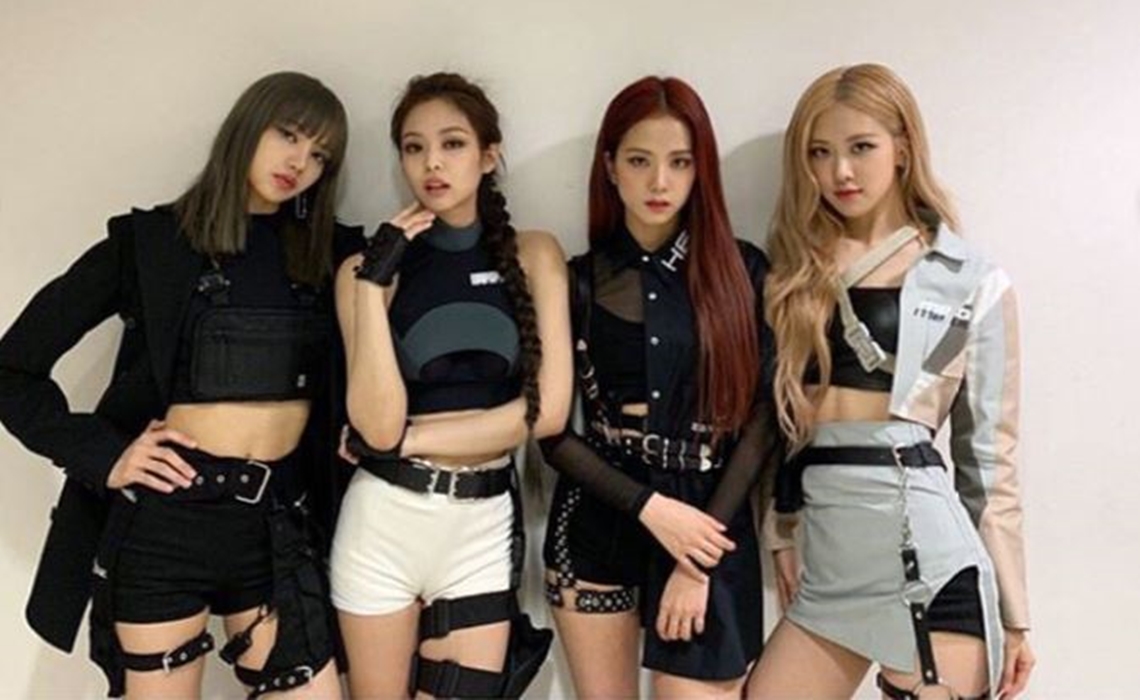 Blackpink’s latest music video for “Kill This Love” dropped on Friday via YouTube Premieres — a feature that enables creators to schedule releases in advance so that fans can gather to watch and comment on video debuts in real-time.

Today, YouTube confirmed that “Kill This Love” is officially the most-viewed music video debut in the platform’s history, with 56.7 million views in 24 hours. It is also the fastest video to hit 100 million views — reaching that milestone in under three days. Finally, YouTube says that “Kill This Love” was the biggest Premiere of all time, with 979,000 concurrent viewers tuning in at peak. The former leader on the most-viewed YouTube music video premieres list was Ariana Grande, whose much-hyped “Thank U, Next” music video nabbed 55.4 million views in 24 hours. “Thank U, Next” is now in second place.

This isn’t Blackpink’s only appearance on YouTube’s list of the 10 biggest music video premieres. The group’s video for “Ddu-du Ddu-Du,” which premiered last June, nabbed 36.2 million views in 24 hours, making it the sixth biggest debut ever. Other K-pop groups on the list — which you can check out in full below — include BTS (who have two videos on the list), PSY, and Twice.

Blackpink, which is a creation of South Korean media conglomerate YG Entertainment, first hit the scene in Aug. 2016 and consists of four much-beloved members: Jisoo, Jennie, Rosé, and Lisa. In January, it was announced that the company would play Coachella — making them the first female K-pop group to appear at the famed music festival. Blackpink is also embarking on a world tour this year, with dates in North America, Europe, and Australia.