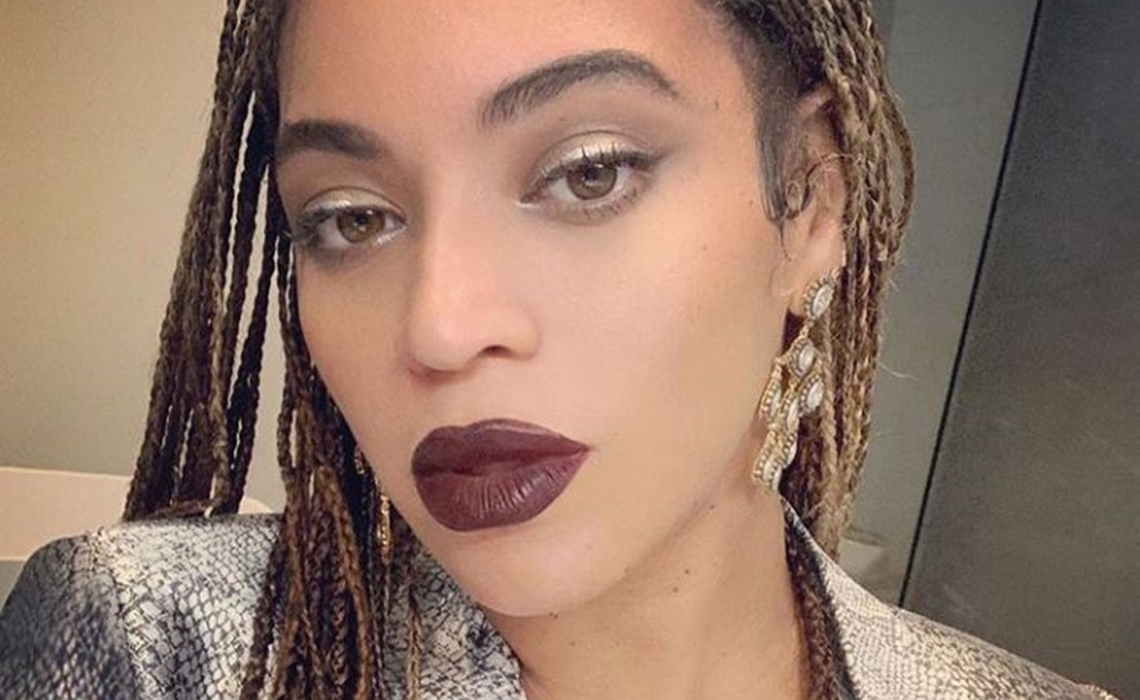 Beyoncé Is Dropping A Netflix Documentary Next Week (Trailer)

Beyoncé Knowles, the iconic entertainer who keeps a notoriously tight lip on her creative works — and who has released past surprise visual albums and documentaries in conjunction with Apple and HBO — is teaming up with Netflix on a new doc chronicling her 2018 headlining Coachella performance.

The film, titled Homecoming, will debut on April 17 — coinciding with the launch of this year’s Coachella music festival, which kicks off in the California desert on April 12. Homecoming will cover the ways in which Knowles’ performance paid homage to historically black colleges and universities, interspersed with candid footage and interviews detailing her rigorous prep process. The performance marked Knowles’ return to the stage after a brief hiatus during which she gave birth to twins in June 2017.

Netflix shared the trailer for the film today — featuring narration by Maya Angelou — which you can check out below.

Knowles’ performance at Coachella also scored record views on YouTube, which has annually livestreamed the music festival for the past eight years. Last year’s streams amassed 41 million unique viewers during Coachella’s opening weekend — and a total of 458,000 concurrent viewers at peak — representing the highest-ever total for a music festival stream on YouTube, the platform said, and marking 75% growth over 2017’s figures.

Netflix, for its part, recently teamed with another hallmark figure in the music industry, Taylor Swift — with whom it released a tour documentary on New Year’s Eve showcasing the songstress’ latest outing, the Reputation Stadium Tour.