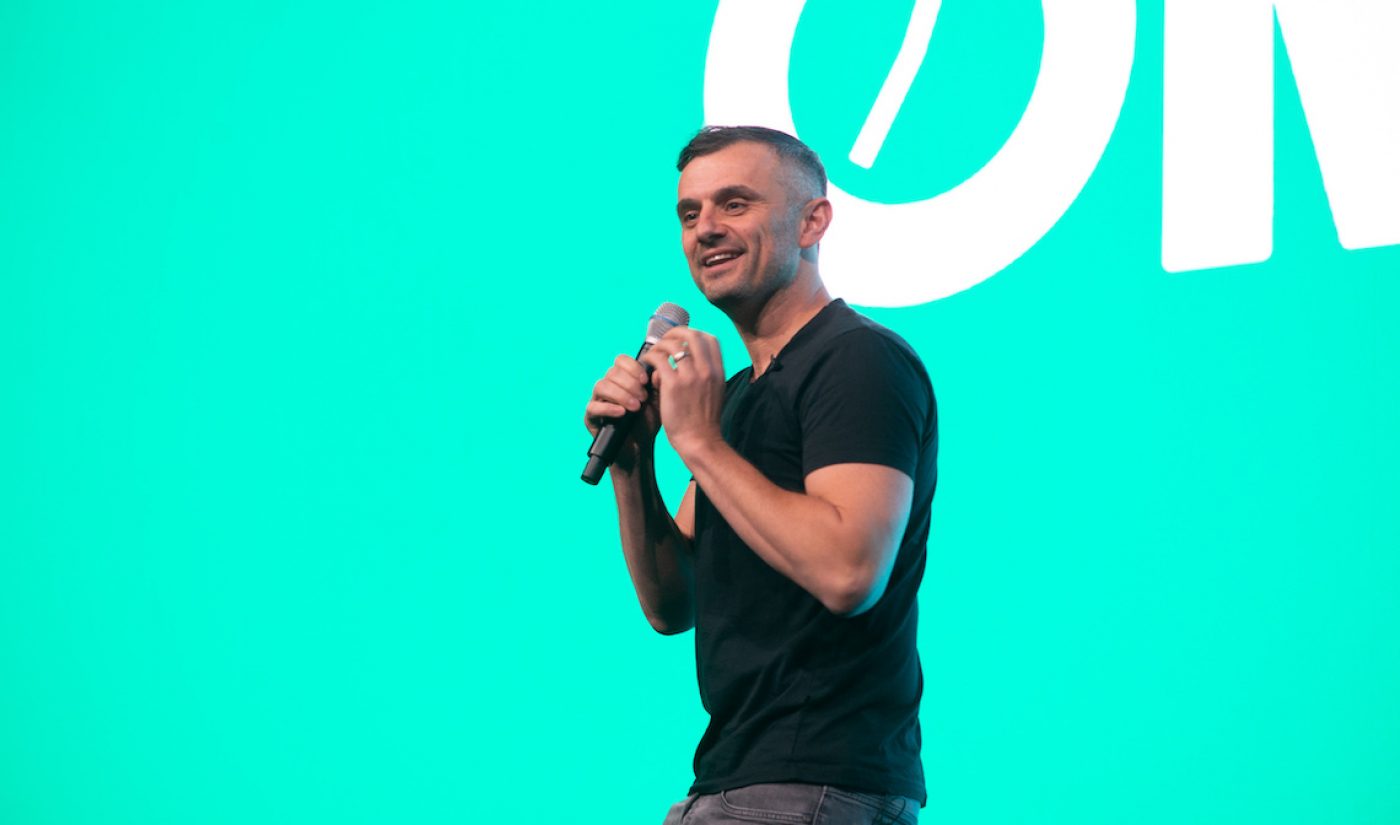 The second-ever NewFronts West will be held on September 11 and 12 at NeueHouse Hollywood, and this year’s iteration will feature the theme ‘Relationships Matter. Take a Stand!’ Creators, traditional celebrities, brands, agencies, and publishers will convene to share insights and explore the latest innovations in the space, although a roster of presenting publishers has not yet been announced.

And, once again, the IAB has pacted with the Streamy Awards (which are produced by Tubefilter and dick clark productions) to recognize accomplishments in the branded content space at the second annual Streamys Brand Awards.

The NewFronts West will be held after the flagship NewFronts event in New York, taking place from April 29 to May 3—during which time top digital publishers like YouTube, Twitter, and Studio71 will host showy presentations in hopes of courting prospective marketers.

You can check out the rest of Tubefilter‘s interviews from our ‘2019 IAB NewFronts West’ video series right here.