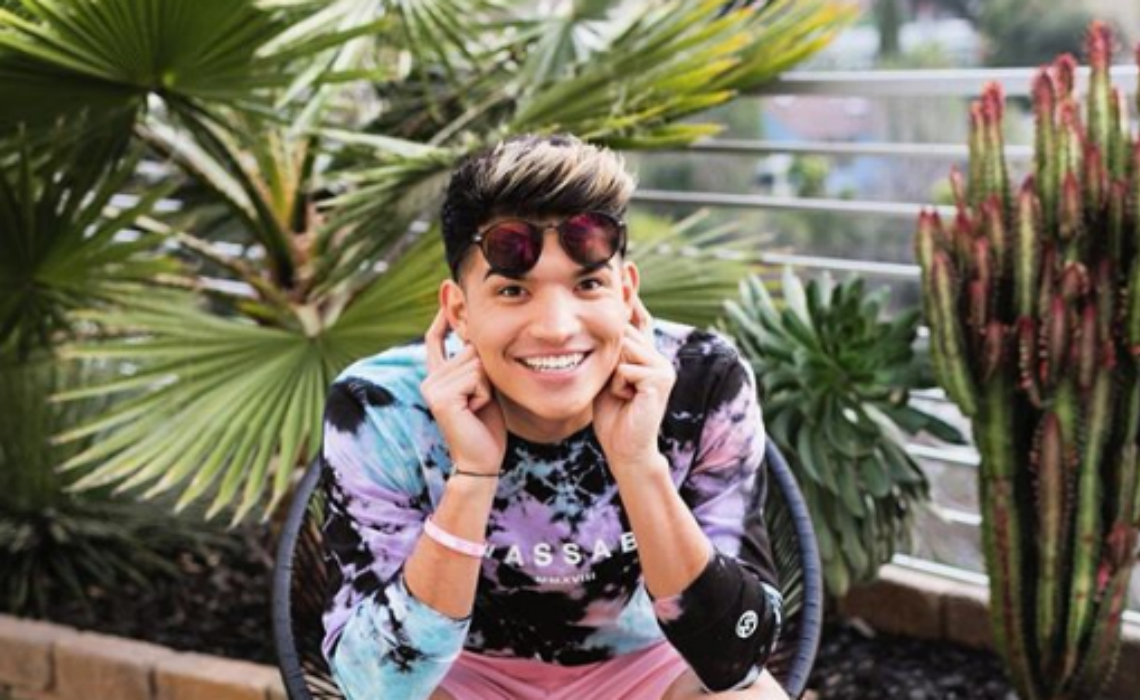 Alex Wassabi Is Getting Witchy With Role In Hulu, AwesomenessTV’s ‘Light As A Feather’

YouTube megastar Alex Wassabi has scooped up a role in Hulu and AwesomenessTV’s teen witch series Light as a Feather.

Light as a Feather, based on a popular Wattpad series written by Zoe Aarsen, debuted last year. Its first 10-episode season followed a group of high school friends facing deadly supernatural consequences after playing a game of Light as a Feather, Stiff as a Board at a sleepover.

In the 16-episode second season — announced in February — main character McKenna (Liana Liberato) becomes the curse’s next target, and she must race against time to save her life — and her friends.

Season two is set to bow this summer.