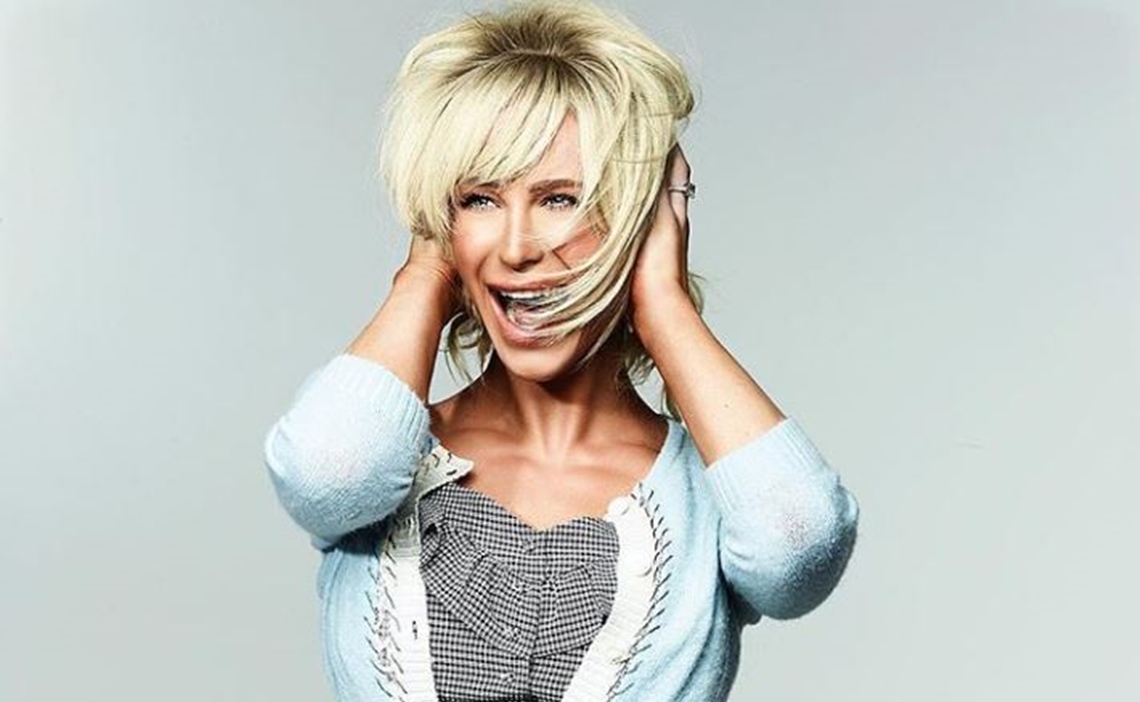 Gigi Gorgeous, the longtime lifestyle creator who has vlogged the trials and triumphs of her gender transition for 2.8 million YouTube subscribers — alongside uproarious ‘storytimes’ and pithy beauty tips — is now officially a published author.

Gigi’s debut memoir, He Said, She Said — announced last October and hitting shelves today — is being published by Penguin Random House, and comprises stories about her transition, complete with intimate photos and inspirational advice. Notably, the book arrives on the heels of International Transgender Day Of Visibility on March 31. It also serves as a companion piece of sorts to This Is Everything — an acclaimed 2017 YouTube Premium documentary that examined how Gigi’s transition affected her relationships with her family and the YouTube audience at large.

He Said, She Said has already received high praise from fellow YouTubers (and authors) including Shane Dawson, Tyler Oakley, and Hannah Hart — as well as Caitlyn Jenner, with whom Gigi collaborated on a recent YouTube video. “Gigi Gorgeous is not just an inspiration, she’s the funniest person I’ve ever met and the best storyteller on the internet,” Dawson wrote in a blurb for the book. “A conversation with Gigi is filled with laughter, tears, and continuous gasps of shock. This book is no different.”

To fete the launch, Gigi is hitting the road on an eight-stop book tour, kicking off today in New York City and concluding on April 17 in San Francisco. Tickets are available here.

And you can check out an excerpt from the book, in which Gigi grapples with coming to terms with having to come out of the closet for the third time — as a a lesbian — right here.