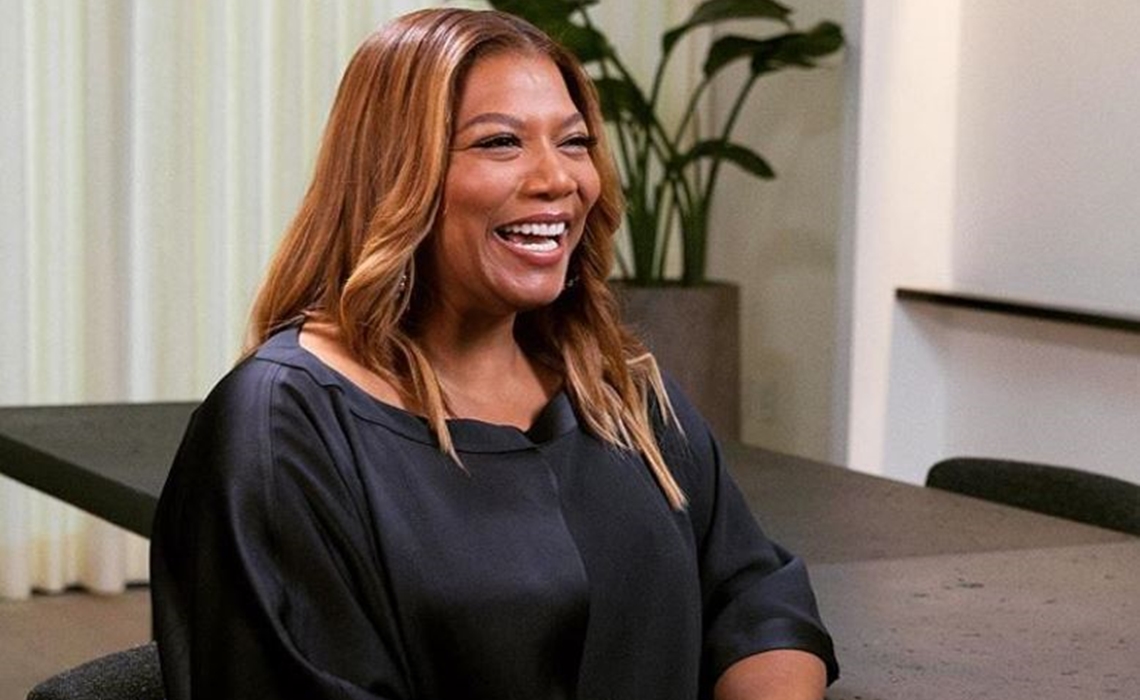 In addition to executive producing the project, Latifah will also appear in the film, which is about a well-meaning New Orleans high school student named Alicia who throws a giant party in order to pay for her college education.

Gunpowder & Sky is the content studio founded by former Viacom and Endemol execs Van Toffler and Floris Bauer. Toffler will serve as an EP on the project as well, as will Latifah’s business partner, Shakim Compere, with whom she founded Flavor Unit in 1995. Loretha Jones (The Fighting Temptations) will also executive produce. Paper Chase was created by writers Angela Tucker (who will direct) and Lauren Domino (who will produce). On Gunpwoder’s end, the film will be managed by SVP of development David Harris and VP of development and production Tara Bilik.

“Shakim and I have known Van forever and we’re thrilled to collaborate with him and his team,” Latifah said in a statement. “This film is exactly what we love to do, make fun and energetic projects that audiences have a blast going to see.” Added Toffler: “I’m looking forward to getting the old MTV Films crew back together and continuing the tradition of exposing new breakthrough talent like Lauren and Angela.”