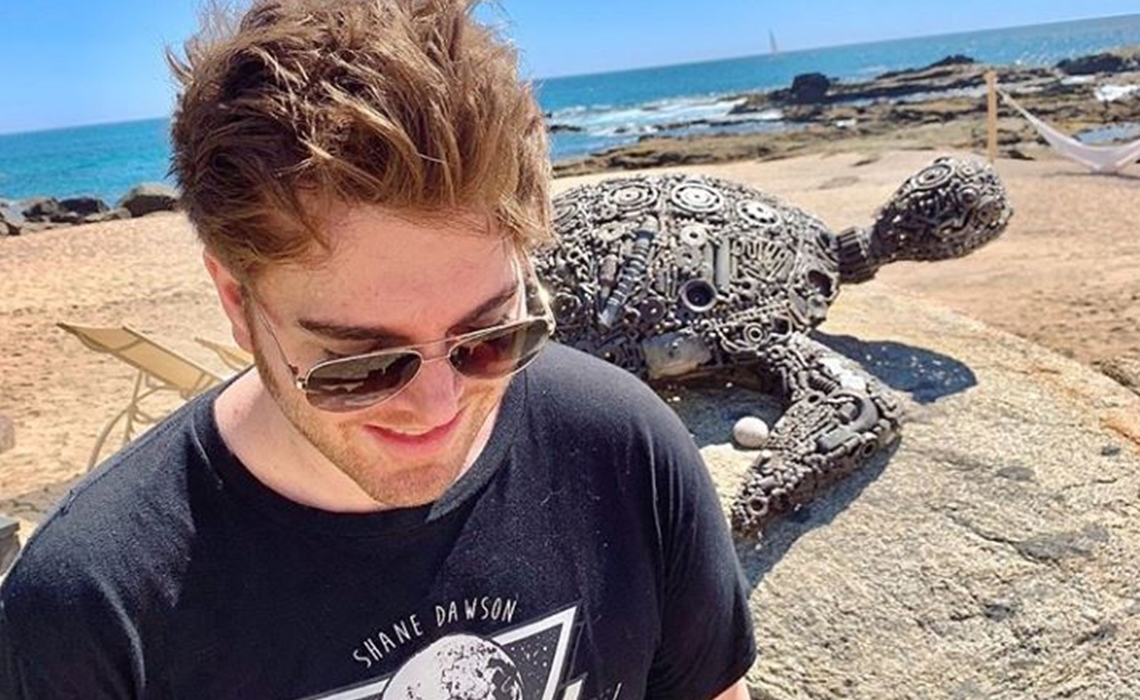 You Could Now Own Shane Dawson’s Former Home — For $1.7 Million

In December, YouTube luminary Shane Dawson and his fiance Ryland Adams shared that they had moved into a new home by posting two house tours on Adams’ channel.

Though the property appeared to be lavish — complete with a farm and in-construction home movie theater — the move wasn’t without its difficulties, as the couple was forced to promptly evacuate upon moving in due to the California wildfires, which marked the deadliest and most destructive season on record.

Now, however, Dawson’s previous home has officially hit the market — and The Los Angeles Times reports that the 30-year-old’s Studio City property is being priced at a cool $1.699 million. The Times describes features of the two-story “secluded estate” — which was built in 1953 — that may sound vaguely familiar to longtime Dawson viewers, including a long, gated driveway; a swimming pool and spa; and a Spanish-style design scheme with Saltillo decking. The 2,200-square-foot home comprises three bedrooms and three-and-a-quarter bathrooms, with a fireplace in the master bedroom suite. You can check out a photo gallery right here.

While $1.7 million may sound like a pretty penny, Dawson is actually selling the house for slightly less than he purchased it. He bought the property three years ago for $1.71 million, according to the Times. That figure also pales in comparison to sums spent by fellow YouTubers on their opulent houses, including Logan Paul (who purchased a $6.6 million mansion in Oct. 2017), and his younger brother Jake Paul (who purchased a $6.9 million home for his Team 10 vlog squad the following November).

Dawson, who is one of YouTube’s earliest stars, has seen his career soar to unprecedented heights in recent years after revamping his content approach toward long-form, docustyle series. His next project will feature YouTube beauty mogul Jeffree Star, with whom Dawson is bound to add to his fortunes after launching a makeup palette in collaboration with Star’s eponymous brand.