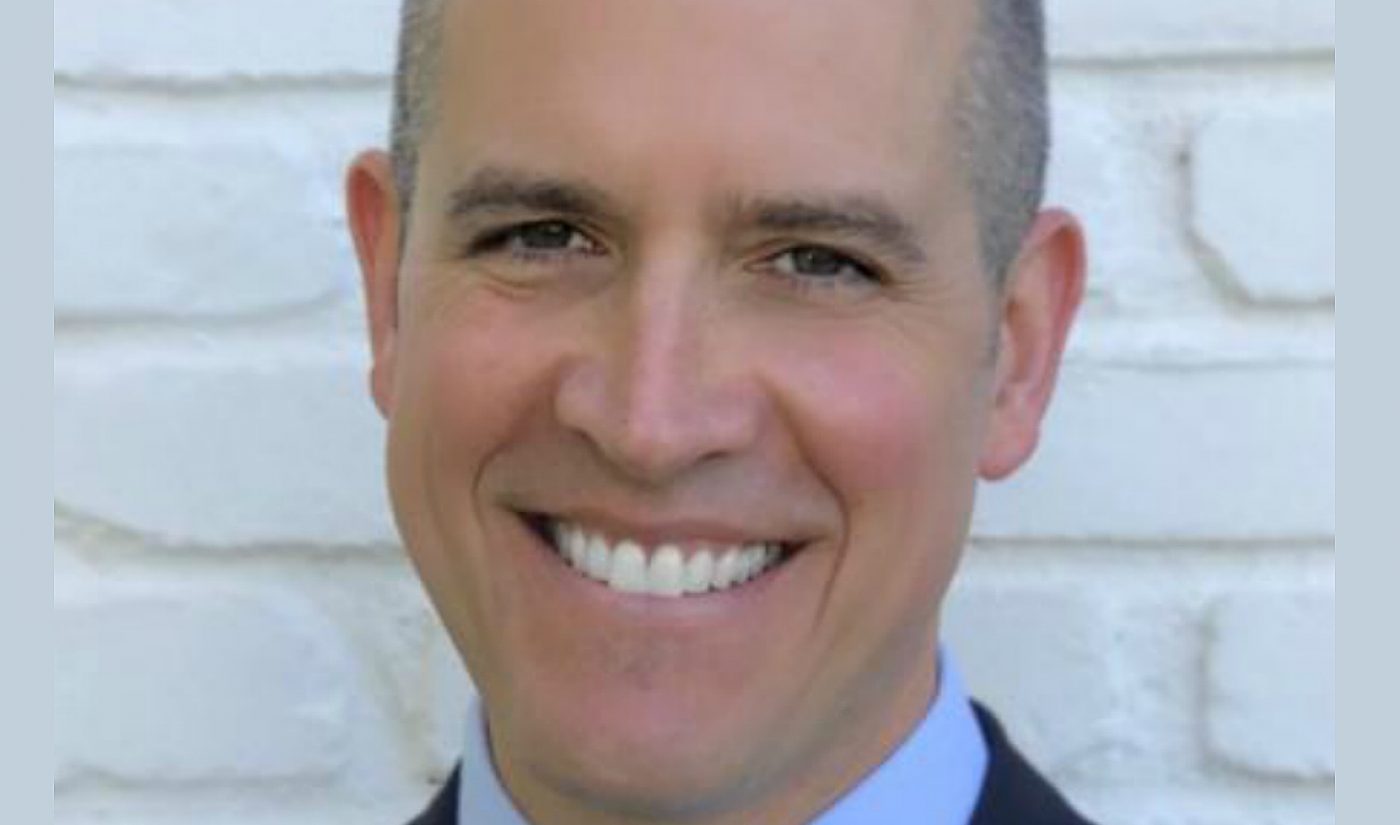 Jeffrey Katzenberg’s shortform video startup Quibi has been poaching top executives for months as it builds up to its launch next year.

Toth (who’s married to Reese Witherspoon) will serve as Quibi’s head of content acquisition and talent. He’s given his notice of resignation at CAA, where he worked for 23 years, but plans to stay on to help his clients transition to other representatives within the agency, Deadline reports.

This isn’t the first time Quibi has built itself out with Hollywood connections: last year, it received a whopping $1 billion in funding from filmmaking heavyweights Disney, 21st Century Fox, and Warner Bros., among others.

Katzenberg has said Quibi (an amalgamation of the words “quick” and “bite”) isn’t meant to compete with original content from Netflix or Hulu. Instead, Quibi is out to launch a range of shows — at least two new shows per month after launch — that tell stories in 10-minute episodes meant to be consumed via smartphone. At least two of those shows have been confirmed to come from notable Hollywood directors like Guillermo del Toro (The Shape of Water) and Jason Blum (Get Out).

Prior to Toth, Quibi’s last poach was CBS’s Becky Brooks, who earlier this month was brought in to lead lifestyle content under seasoned editor Janice Min. Quibi brought Min over from her position as head of The Hollywood Reporter and Billboard last September.