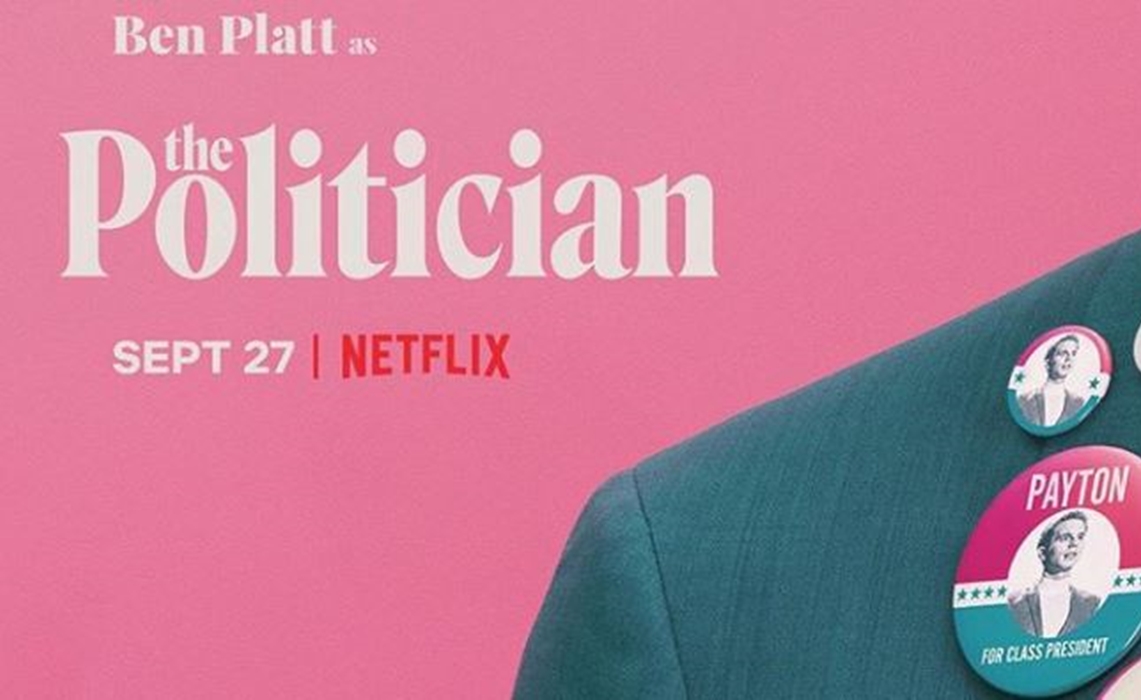 Netflix is readying its first series with television luminary Ryan Murphy — the mastermind behind Glee and American Horror Story — with whom it signed a five-year deal reportedly worth $300 million in Dec. 2017.

The Politician, arriving on Sept. 27, will star Ben Platt (who rose to fame via the Broadway smash Dear Evan Hansen), Gwyneth Paltrow (who is married to Murphy’s longtime creative partner Brad Falchuk), and Hollywood vet Jessica Lange. A dark comedy, The Politician will follow a wealthy student from California who must outsmart his ruthless classmates — without sacrificing his own morality — in order to get elected president of his high school.

While The Politician will be Murphy’s first series to debut on Netflix, it wasn’t actually developed under his deal with the streaming giant, notes The Hollywood Reporter. Netflix picked up the project from 20th Century Fox, with whom Murphy was formerly partnered. The first series that will bow as part of his deal with Netflix is dubbed Hollywood, which he has described as “a love letter to the Golden Age of Tinseltown.” Murphy is also developing Ratched for Netflix — a prequel to One Flew Over The Cuckoo’s Nest starring Sarah Paulson — which was also developed at Fox.