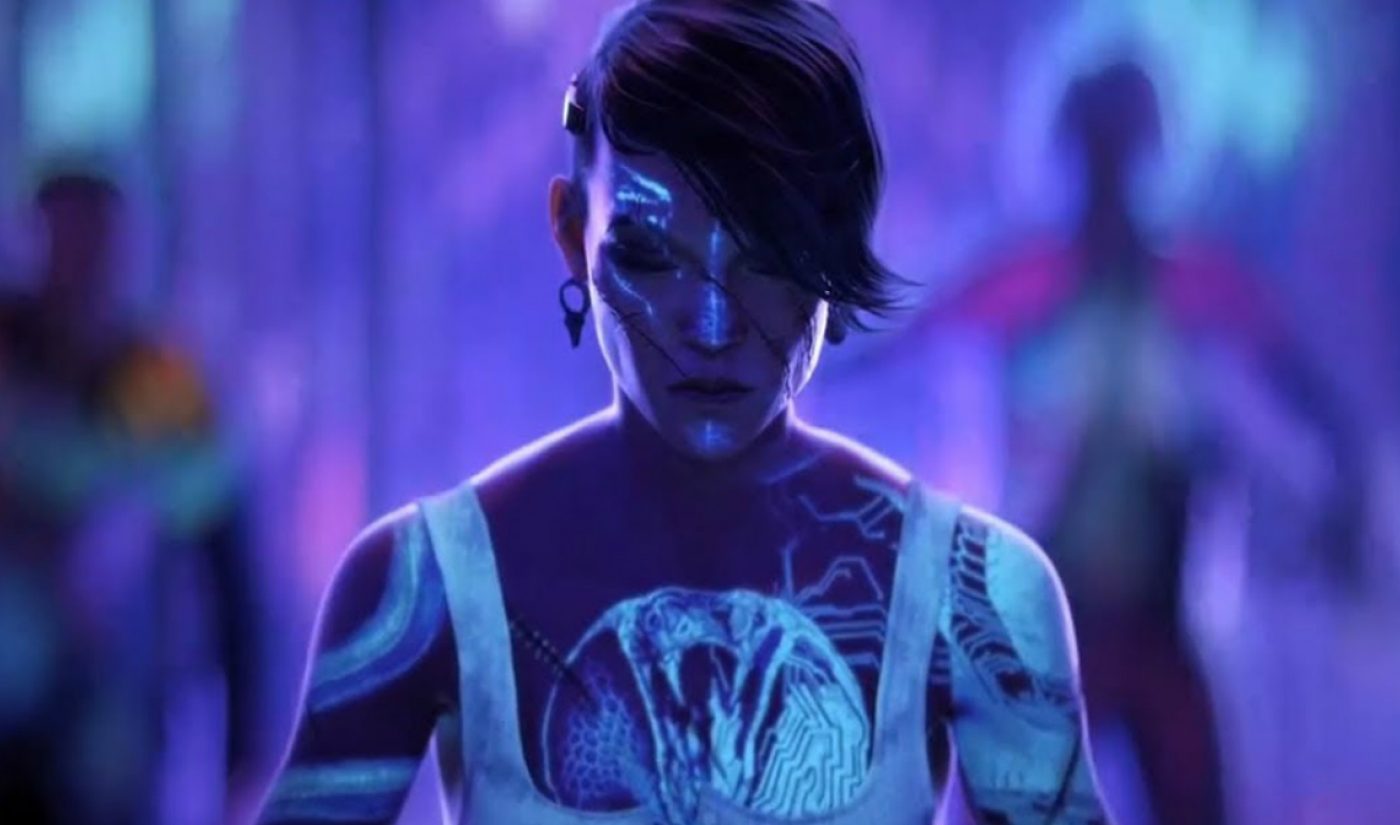 The anthology series, released March 15, contains 18 unconnected short sci-fi and fantasy films from 18 different teams of animators around the world. Following the anthology’s release, it didn’t take long for some Netflix users to realize they weren’t watching the shorts in the same order as other users.

Netflix first addressed the differing arrangement of the shorts yesterday, when Lukas Thoms, co-founder of LGBTQ+ organization Out In Tech, tweeted speculation that the arrangement may be related to whether users were straight or queer. He pointed out that his arrangement put “Sonnie’s Edge” — a short with a lesbian sex scene — first, while his straight friend’s arrangement led with “Beyond The Aquila Rift,” a short with equally explicit heterosexual sex.

Netflix responded, “We’ve never had a show like Love, Death & Robots before, so we’re trying something completely new: presenting four different episode orders. The version you’re shown has nothing to do with gender, ethnicity, or sexual identity — info we don’t even have in the first place.” Netflix didn’t offer any information publicly about what exactly it uses to determine the order of the shorts. A Netflix spokesperson told TechCrunch simply that, “We want to showcase the variety of shorts within the anthology series in different ways, and see what works for our members.”

It would be logical to assume Netflix may use subscribers’ watch histories and genre preferences to decide how to present Love, Death & Robots’ diverse mix of stories, but apparently that’s not the case, either. Thoms went digging, and claims to have talked to a friend at Netflix who said the shorts’ order is “a 100% random A/B test” that doesn’t make use of subscriber data to decide what to show them first. So, users simply have a random 25% chance of getting any one of the four episode arrangements.

However truly grateful for all the people in my mentions still saying “Netflix thinks I’m gay”.

You can see the trailer for Love, Death & Robots below. (FYI, though, it’s mildly NSFW.)