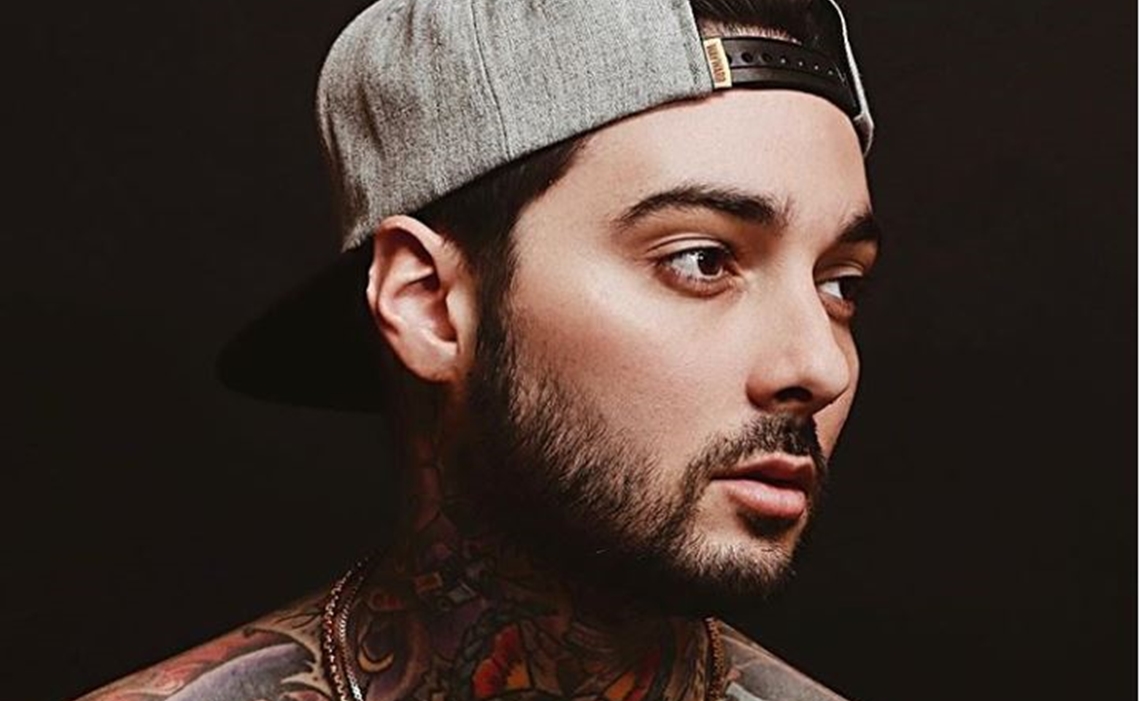 YouTube Tattooist Romeo Lacoste On Inappropriate Messages To Young Fans: “Some Are Real, And Some Are Fabricated”

Romeo Lacoste, the 30-year-old digital star who is the de facto tattooist to the world’s biggest YouTubers, has been accused of sending sexually inappropriate Twitter DMs to underage fans.

In the messages, which were allegedly exchanged in 2016 but have recently resurfaced, Lacoste talks about his sexual proclivities and underage drinking. According to Dexerto, it all started when two of Lacoste’s fans — reportedly aged 14 and 15 — remarked that the way he’d been talking to them “seemed off,” and decided to make a fake account (in which they purported to be on the verge of turning 18) in order to test his true intentions. In one of the most incriminating messages that Lacoste allegedly sent to that account, he asked if the soon-to-be eighteen-year-old wanted to do “it” — though it’s unclear exactly what he’s referring to — or “wait till you’re 18.”

While he has yet to comment on the allegations on these platforms, Lacoste appeared on DramaAlert yesterday evening to defend himself — though he didn’t entirely deny the allegations. Of the messages that had been released on Twitter, Lacoste said that “some are real, and some are fabricated.” He added that, at the time, he was new to social media and to fans throwing themselves at him on Twitter. Lacoste also alleged that some of the conversations had been rearranged and photoshopped. “Three years ago, I was in a completely different mind state,” he told DramaAlert host Daniel ‘Keemstar’ Keem. If he had known that the girls behind the fake account were actually 14 and 15, he says, he would’ve never given them the time of day.

Lacoste concluded the interview by apologizing to friends and family who had been hurt by the allegations coming to light, and also to any of the girls who felt manipulated by his actions.

Over the course of his career, Lacoste has tattooed top digital and traditional stars alike, including Ariana Grande, Kendrick Lamar, Tyler Oakley, Tyler ‘Ninja’ Blevins, and countless others.