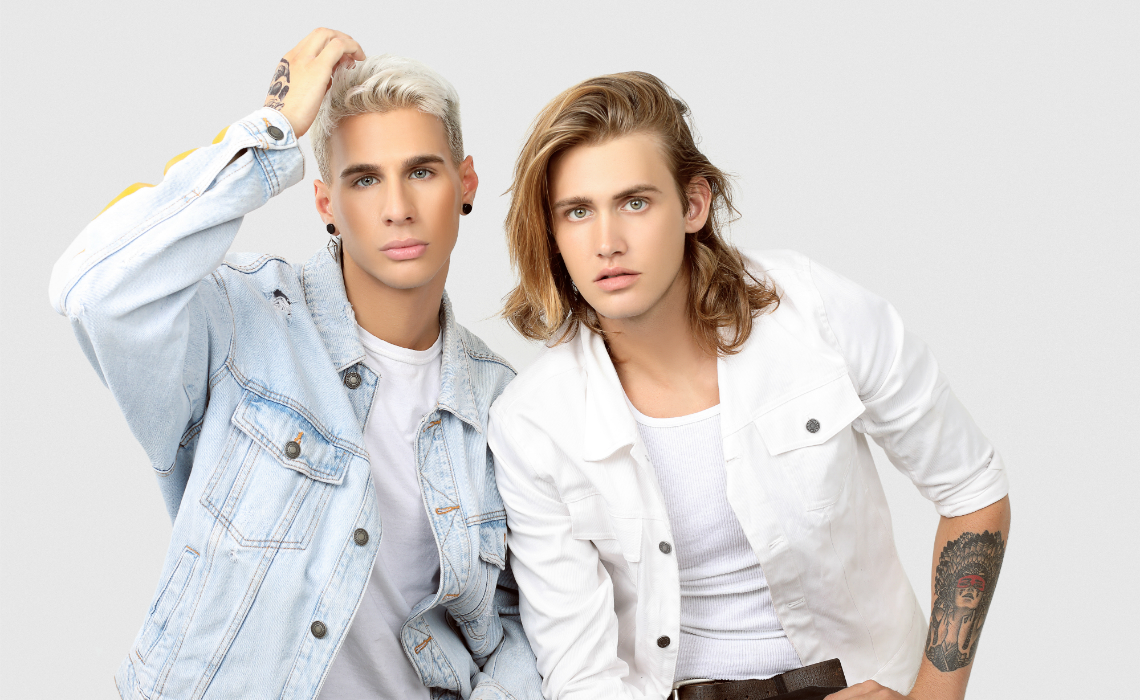 Stylist to the stars turned YouTuber Brad Mondo has launched his own haircare line, XMONDO.

Mondo styled celebrities like Vanessa Hudgens, Heather Marks, and Shay Mitchell, before turning to social media and developing quite the following. Over on YouTube, he has 2.5 million subscribers and nets between 15 and 30 million views per month, and on Instagram, he has 332,000 followers.

He’s spent the past year and a half developing his brand and working with a local New York City lab to formulate vegan and cruelty-free products.

XMONDO’s launch product is an apply-when-wet solution called Glitterati that retails for $29 and is designed to moisturize hair, minimize frizz, and hold hairstyles in place. The product also reflect’s Mondo’s personal tastes, as it’s pink — only in the container, not on hair — and filled with a very fine glitter.

“I’ve worked countless hours and have had many sleepless nights leading up to XMONDO’s launch day,” Mondo said in a statement. “This has been a dream of mine for many years and I want to thank all my fans for making this possible in the first place. All dreams are achievable and this launch is proof of that.”

In his latest YouTube upload, Mondo, who’s a third-generation hairdresser, gives viewers a glimpse into the process of building XMONDO products from the ground up. He also offers a seven-minute demonstration where he works Glitterati — which he tells viewers is “a way for you guys to bring me home in a bottle” — into a model’s hair, then styles it.

You can see Mondo’s announcement video below.