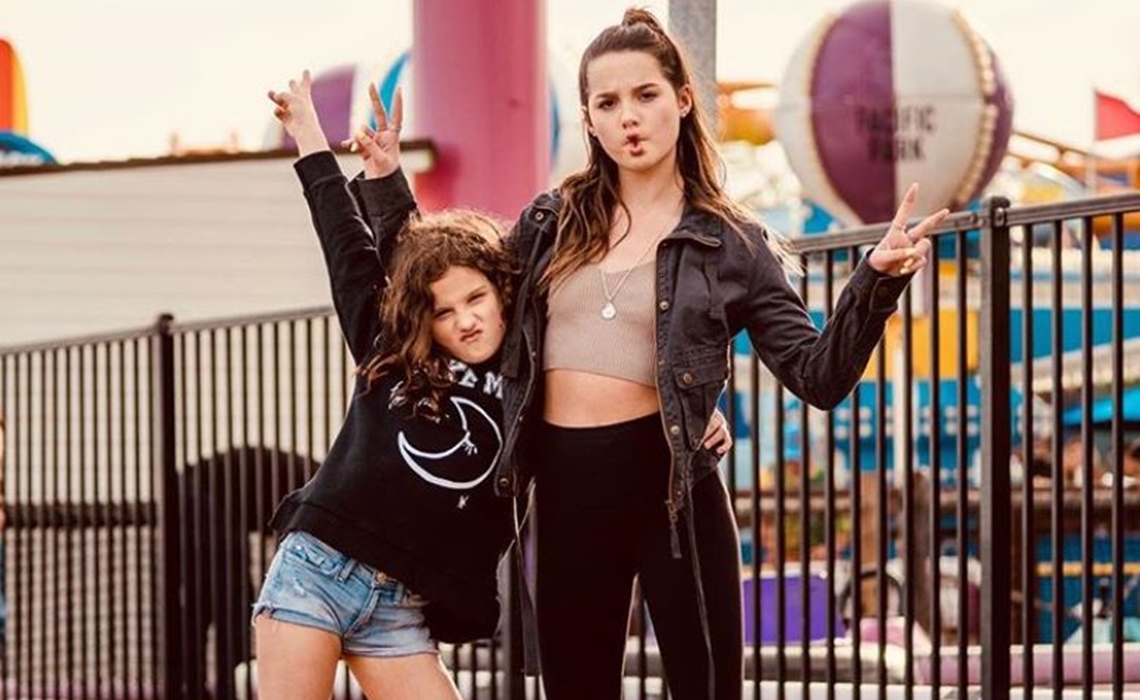 Nickelodeon wants a piece of the LeBlanc sisters.

The Viacom-owned children’s network has greenlit a digital cooking series starring youngster YouTubers Annie (age 14) and Hayley (10) LeBlanc. The LeBlanc girls ascended to renown on the Bratayley family vlogging channel (7.1 million subscribers), and have since gone on to pursue a variety of entertainment ventures.

Annie vs. Hayley: LeBake Off!, a four-episode miniseries, will bow on Nickelodeon’s YouTube channel (which counts 5.5 million subscribers) later this spring, according to The Hollywood Reporter. In the show, the sisters will have to brainstorm, cook, and present their own takes on family favorite recipes over the course of an hour. Halfway through the process, however, a mystery judge will offer the sisters the option to spin a wheel that will take their recipes in new directions thanks to kooky challenges.

Annie has forayed her digital success into music and acting — starring in many notable projects from digital studio Brat, including Chicken Girls — and she launched a unisex jewelry line dubbed LeBling in August. Annie will guest on the live-action Nickelodeon series Cousins For Life on March 16. For her part, Hayley has also appeared in the massively popular Chicken Girls franchise, as well as other Brat franchises like Mani and Hotel Du Loone.

This is far from Nickelodeon’s foray into the influencer space. The network has collaborated with other top digital stars including Liza Koshy, JoJo Siwa, and Ryan Toys Review.