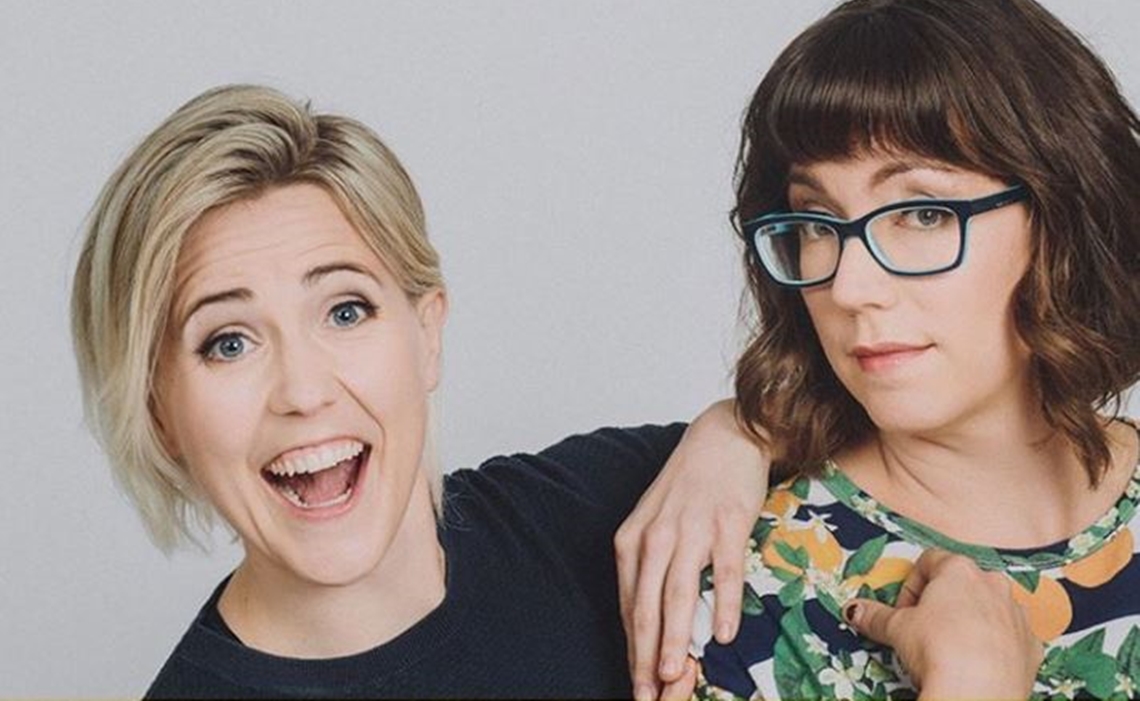 YouTube star Hannah Hart, who rose to fame on the strength of her drunken cooking series, is making her way onto Patreon to finance Hannahlyze This — a podcast co-hosted with her best friend Hannah Gelb in which the two try out self-help fads each week and share their feedback with listeners.

The duo has turned to Patreon to remain ad-free for their “earbuds,” Hart says — which is what the creative partners have nicknamed their listeners. The Patreon page arrives in conjunction with the second season of Hannahlyze This — which had been on something of a hiatus since January. The duo returned for a second season of sorts with an episode recorded at podcast convention PodCon.

Interested parties can pledge their support here, and catch new episodes of Hannahlyze This right here.

Hart counts 5 million followers across social media, and has also forayed into writing (with two New York Times Bestselling books) and hosting (Food Network’s I Hart Food). In addition to producing and acting, she is also renowned for extensive charity work within the LGBTQ+ community.