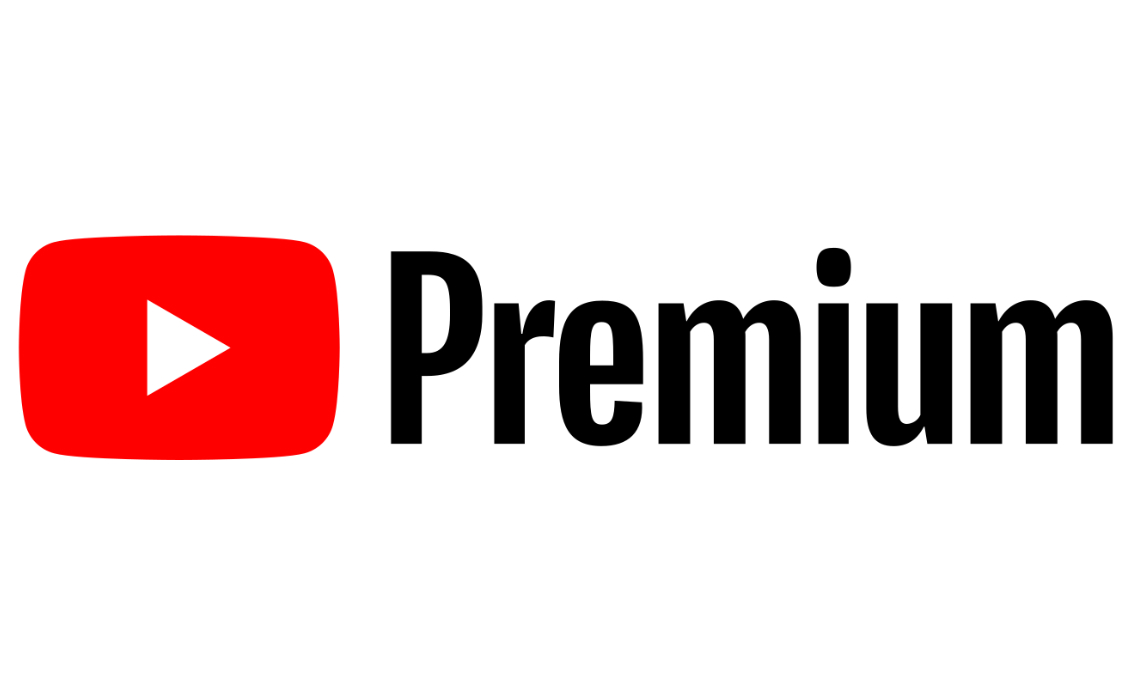 YouTube has announced the core cast members for the pilot of its upcoming Premium dramedy series It’s a Man’s World (working title), as well as more details about the characters they’ll play.

Erin Darke (Amazon’s The Marvelous Mrs. Maisel) will play Emma, a top video game executive and the sole breadwinner for her family, per Deadline. After she’s abruptly fired from her job and blacklisted from the industry with no explanation, she decides to start applying for gaming jobs as a man and finds herself on a noticeably easier path to success.

Greg Keller (Madam Secretary) will play Oscar, Emma’s supportive husband and happy stay-at-home dad to their son Jack. The pair’s relationship will be tested by the stress of Emma’s job loss, as well as her newfound persona. Last up, Sean Kleier (Ant-Man and the Wasp) will play Ben, Emma’s younger brother and fellow gaming enthusiast.

It’s a Man’s World was signed amidst an August 2018 push by YouTube to make more original, serialized half-hour shows. However, in November, YouTube announced that starting in 2020, it was retreating from that push, and would make all future originals free to watch.