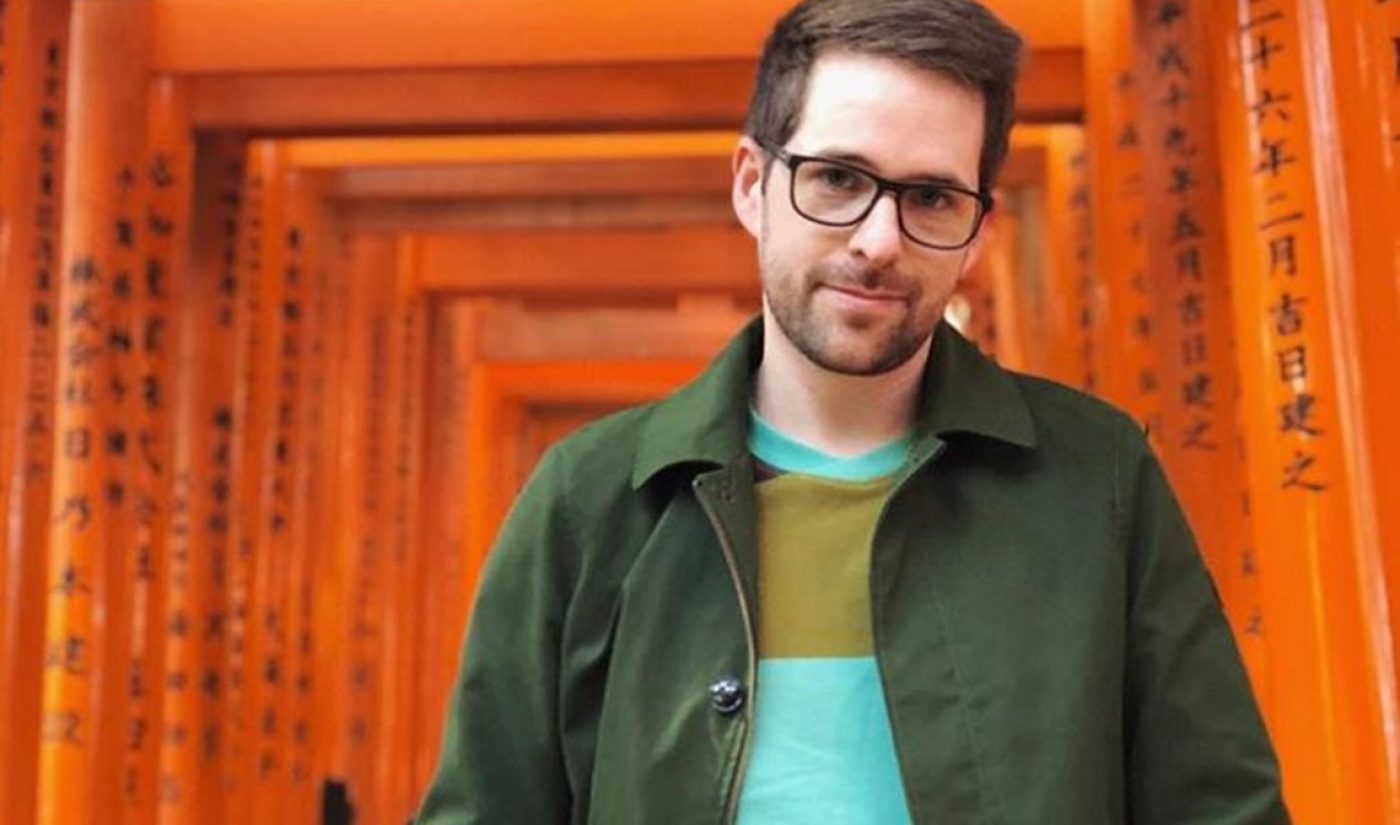 Mythical Entertainment, the digital media firm owned and operated by best friends and business partners Rhett McLaughlin and Link Neal, reportedly paid roughly $10 million to acquire Smosh from the bank that assumed Defy Media’s assets in the wake of its bankruptcy.

The deal was announced  earlier this month, after Smosh arrived on the auction block following Defy’s sudden shutdown in November. The acquisition, The Hollywood Reporter notes, will vastly expand the Mythical empire to 70 million subscribers and 250 million monthly views across 14 total YouTube channels. The biggest names within this empire include the flagship Smosh channel (24.1 million subscribers) and McLaughlin and Neal’s daily talk show Good Mythical Morning (15.1 million subscribers).

The Reporter recounts that McLaughlin was in touch with Smosh co-founder Ian Hecox after Defy’s demise to discuss potential collaborations. “What I really admire about Mythical is that it’s not owned by a large conglomerate,” Hecox said, “so they’re in complete control of the destiny of the company.” He added that he didn’t want Smosh to “end up in the hands of a huge conglomerate that doesn’t really know or care about an internet brand.”

To this end, Hecox has re-hired 15 of the original performers and producers that were formerly employed by Smosh, and is building up a creative team of 30 that are working out of Mythical’s headquarters — a 17,000 square-foot studio in Burbank, Calif. After launching a new podcast dubbed SmoshCast on the heels of the acquisition, Smosh is looking to ramp up its YouTube output again, according to the Reporter.

Mythical has not raised any venture capital to date, but currently employs 40 people. “This was an unexpected opportunity,” COO Brian Flanagan says of the purchase. “We were pretty distressed to see Defy go down so suddenly because we knew the business well and we knew Smosh was the crown jewel.”