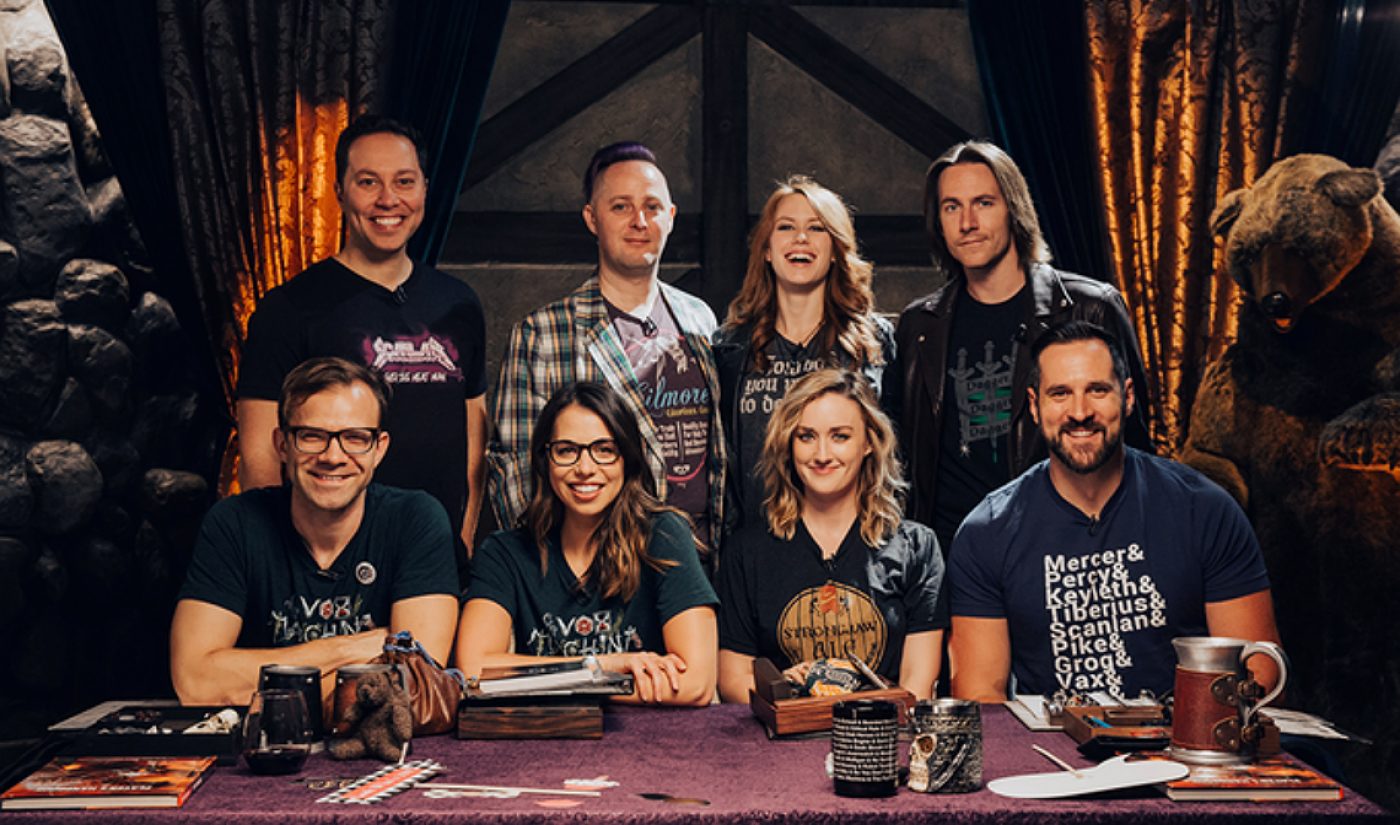 The Critical Role gang has extended their Kickstarter-funded animated special from 22 minutes to 88 minutes thanks to overwhelming support from fans.

The Kickstarter, which originally asked for $750,000, has surpassed all of its stretch goals and brought in $4.5 million from 33,000 backers in a little over a day. Funding will go toward production of The Legend of Vox Machina, an adult animated prequel about the heroes of Critical Role‘s first Dungeons & Dragons campaign (collectively known as Vox Machina).

Critical Role is the brainchild of voice actor Matt Mercer and a number of friends and fellow voice actors. It was formerly produced by Felicia Day‘s Geek & Sundry, but recently split to self-produce. Mercer leads the campaign’s storylines as dungeon master, and for the Vox Machina campaign, Ashley Johnson, Marisha Ray, Taliesin Jaffe, Travis Willingham, Sam Riegel, Laura Bailey, and Liam O’Brien played the storyline’s characters. After they began livestreaming their campaign on YouTube (where they have 360,000 subscribers) and Twitch, they amassed a dedicated following — and that following has come out in force to fund the return of Vox Machina.

“The support of the community on this project has been humbling, to say the least,” the Critical Role crew said in the Kickstarter’s latest update. “From the bottom of our hearts, thank you. Thanks to your pledges, The Legend of Vox Machina has gone from 22 minutes long to a whopping 88 minutes of animation from our friends at Titmouse!”

While fans have surpassed all stretch goals and therefore earned all the rewards the Critical Role folks had planned for the Kickstarter, “it’s not over yet,” they said in the update. “We’ll have more as the pledges keep coming in.”