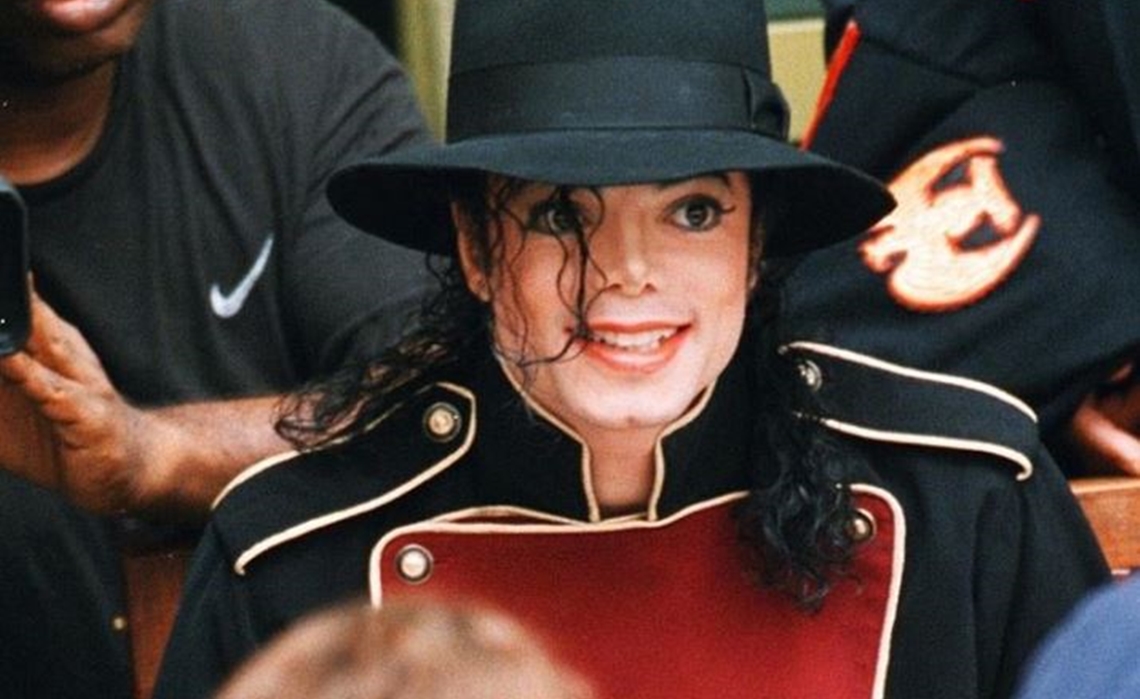 In order to shift focus from the much-discussed HBO documentary Leaving Neverland, in which two men — Wade Robson and Jimmy Safechuck — detail allegations of sexual abuse at the hands of pop icon Michael Jackson when they were young boys, the Jackson estate has turned to YouTube.

Jackson’s estate released a two-hour concert film on YouTube yesterday evening ahead of the documentary’s premiere that is roughly the same length as part one of the HBO project. The Twitter account for Jackson’s estate tweeted a link to the concert (below) — which sees Jackson performing his Dangerous Tour live in Bucharest — about 20 minutes into Leaving Neverland, Variety reports. And given that Leaving Neverland is a two-parter, with the second chapter of the documentary bowing this evening, the Jackson estate added that it will drop a second concert film tonight, featuring Jackson performing live at Wembley Stadium.

In addition to publicly condemning Leaving Neverland and airing the competing films, Jackson’s estate has filed a $100 million lawsuit against HBO, claiming that Leaving Neverland violates a non-disparagement clause that the premium network signed in agreeing to broadcast the Bucharest concert back in 1992. (This is the very Bucharest concert that the estate just dropped on YouTube).

Leaving Neverland was directed and produced by the U.K. filmmaker Dan Reed. Following the premiere of part two tonight, HBO will also air Oprah Winfrey Presents: After Neverland, in which the beloved talk-show host will sit down with Robson and Safechuck to discuss the film’s many revelations — including the abuse that they allege occurred at Jackson’s infamous Neverland ranch in California.

Don’t miss the magic from the King of Pop himself! Immerse yourself in Michael Jackson. Live in Bucharest and Live at Wembley Stadium available for a limited time on Michael Jackson’s @youtube! pic.twitter.com/kdc6yZjKMA

YouTube Rolls Out Tools To Curb Misinformation Ahead Of EU Elections