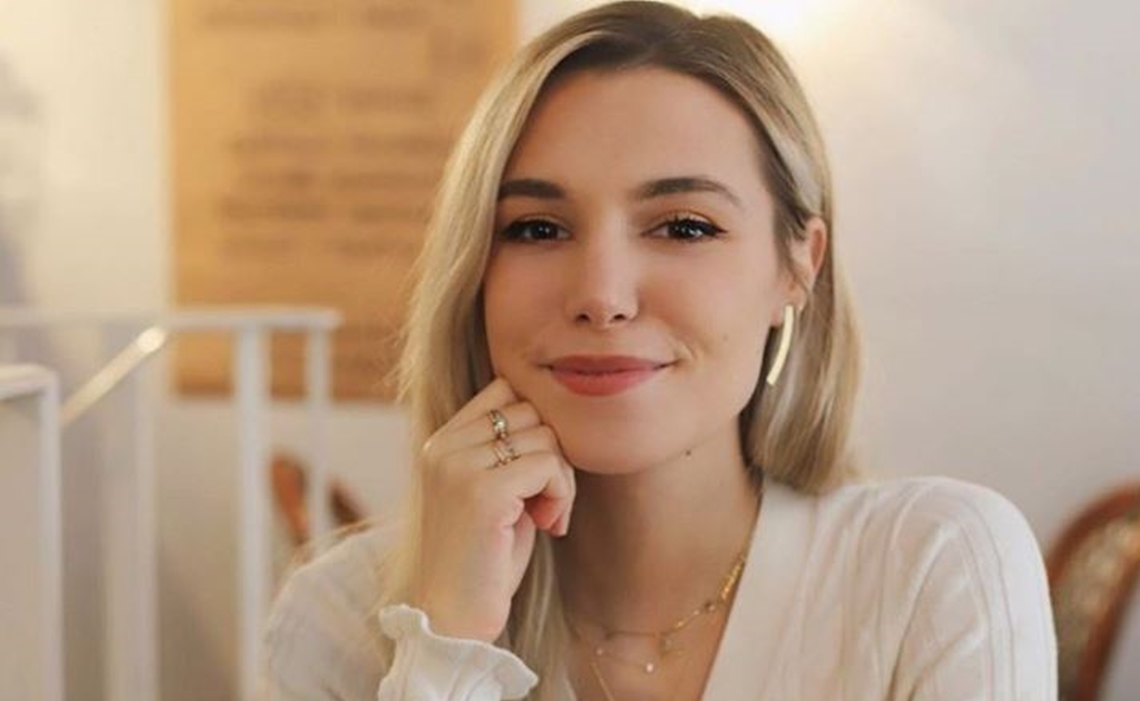 Marzia Bisgonin, the massively popular lifestyle vlogger — whose profile was undoubtedly heightened by the fact that she is engaged to the most-subscribed YouTuber on earth — abruptly quit her channel in October, announcing that she wanted to forge her own career path and identity, and pursue other interests like fashion design.

Now, in a Q&A video posted by Bisgonin’s fiance, Felix ‘PewDiePie’ Kjellberg, the 26-year-old is updating fans on what she’s been up to since bidding farewell to YouTube. In addition to discussing their forthcoming wedding — the couple have decided on a destination, they say, but are keeping it under wraps for now — Bisgonin affirms that she feels good about her decision, although there was a bit of an adjustment period. “The first two months when I first quit, I really missed it a lot — making videos, editing, sharing things. I feel like I still share them,” she added, “but I miss having a platform where I could speak about anything.”

At the same time, Bisgonin says that leaving YouTube has freed up more time for her to pursue other interests, including running her two brands: Mai, which vends fine jewelry, pottery, and decor, and Tsuki Market — a unisex clothing and homeware brand that she owns with Kjellberg.

And if Bisgonin has been absent from YouTube, her fiance has been more ubiquitous than ever, as he’s currently locked in a competition with Indian production company T-Series for the title of most-subscribed YouTube channel. Most recently, Kjellberg enlisted the entrepreneur Elon Musk for a collab on his channel in a bid to bolster his shrinking subscriber lead.

You can check out the Q&A below, with Bisgonin sharing her post-YouTube update at the 5:35-minute mark.