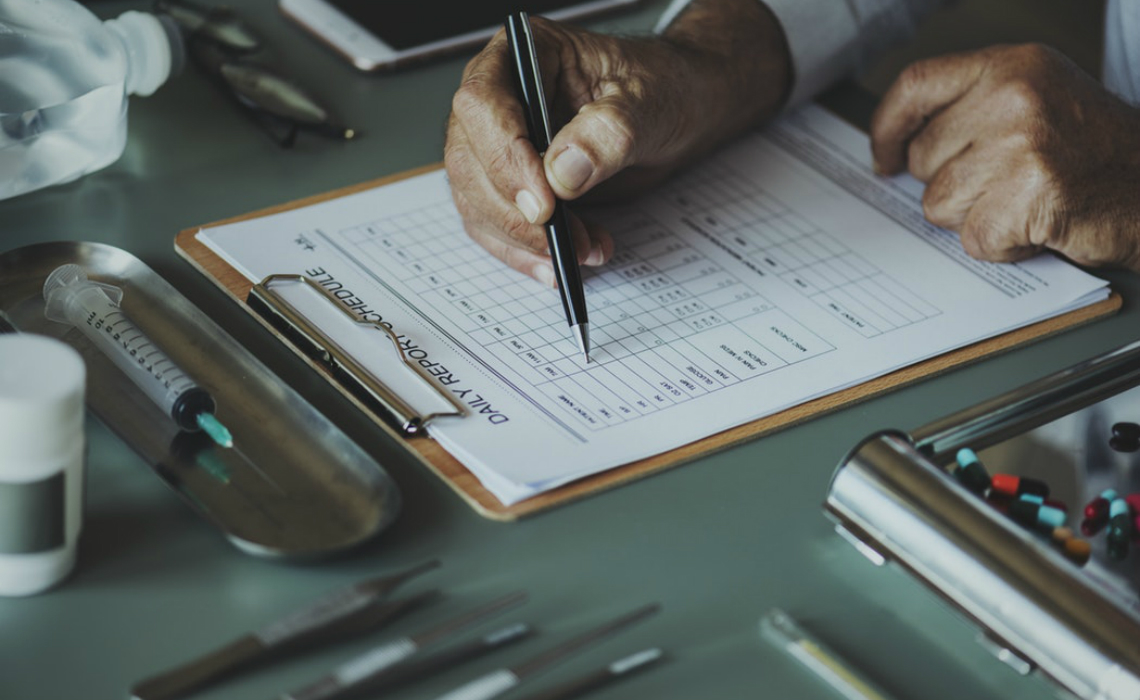 Late last week, Schiff tweeted a copy of a letter he’d sent to Amazon CEO Jeff Bezos. “I’m concerned by reports that @Amazon accepts paid advertising with deliberate misinformation about vaccines,” he tweeted. In the letter, he added that he’s worried Amazon is “surfacing and recommending products and content that discourage parents from vaccinating their children.” (It’s worth noting here that Prime Video is not ad-supported, so it’s unclear what alleged paid advertising and “surfacing and recommending products” means in this context.)

Every online platform, including Amazon, must act responsibly and ensure that they do not contribute to this growing public health catastrophe. My letter to @JeffBezos: pic.twitter.com/sYQqhylKxW

The films disappeared off Prime Video hours after Schiff took the letter public, per BuzzFeed News. Schiff also wrote similar letters to Facebook and Google. As a result of the increasing public pressure, YouTube (which is owned by Google) last month made moves to limit the spread of anti-vax content on its platform, including demonetizing anti-vax videos.

Films taken off Prime Video notably include Vaxxed: From Cover-Up to Catastrophe, which was written and directed by former doctor Andrew Wakefield. Wakefield was the researcher who published the now-infamous (and debunked) research paper claiming a link between the measles, mumps, and rubella vaccine and autism. Investigations into the study led Wakefield to be stripped of his doctorate and struck with a lifetime ban on practicing medicine in the U.K. Though disproved, Wakefield’s study is still lauded by anti-vax activists, and Wakefield has made a business of touring and speaking about the supposed dangers of vaccines.

Other documentaries pulled from Prime Video include We Don’t Vaccinate!, The Greater Good, Shoot ’Em Up: The Truth About Vaccines, and Man Made Epidemic.

Schiff, Amazon, and YouTube’s actions come amid the worst measles outbreak in years, with nearly 200 cases in 10 states since Jan. 1.