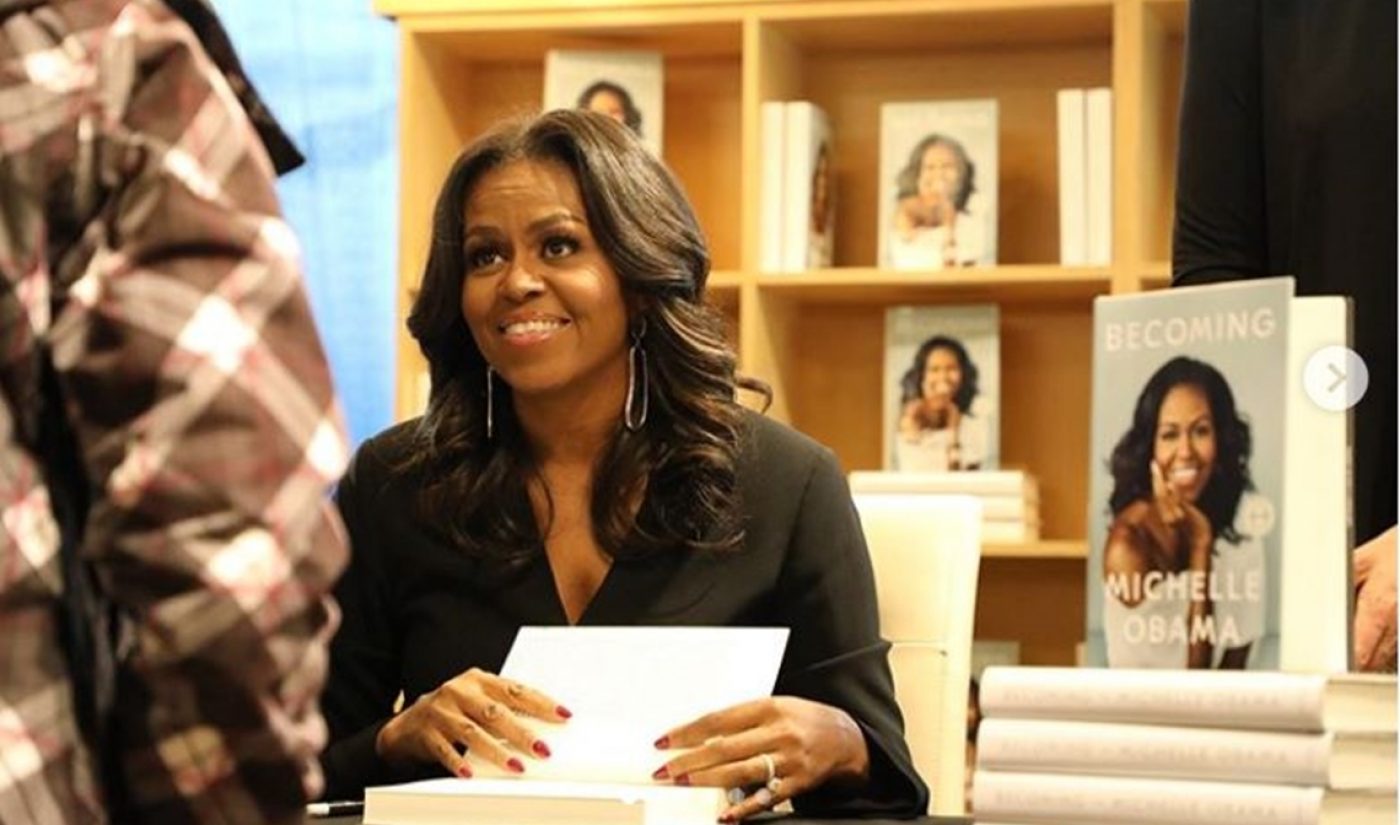 Michelle Obama will sit for a discussion with top YouTube stars during a special event in honor of Women’s History Month — as well as to promote her best-selling memoir Becoming.

The YouTube series, dubbed BookTube, will feature the First Lady in conversation with YouTube luminary and fellow best-selling author John Green — whose hit novels The Fault In Our Stars and Paper Towns have also been adapted into Hollywood features. No date has been set, but BookTube will air sometime in March. The series will be available for free, according to Variety, with seven episodes — each less than 10 minutes in length — in which Obama will answer questions from Green and other YouTubers.

Becoming hit shelves last November, whereupon it promptly became the No. 1 New York Times best-seller. The memoir is being published in 44 languages across the globe.