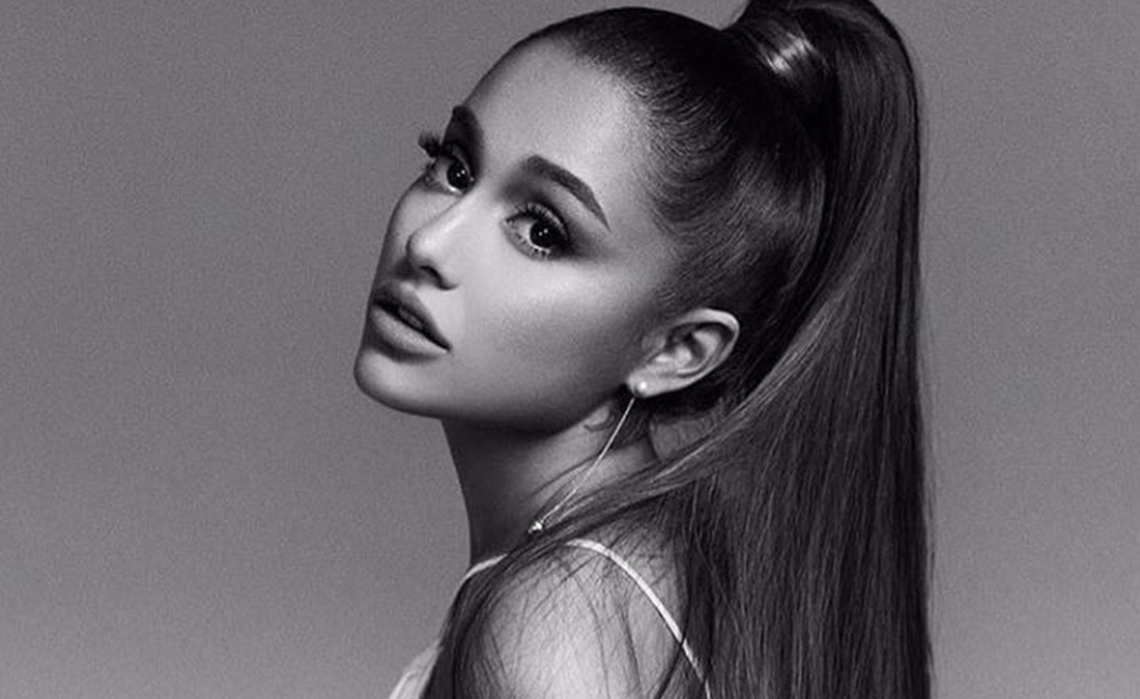 Billboard notes that Grande has gained 13 million Instagram followers in the past four months due to her “hyperactive presence,” while Gomez, on the other hand, checked into an inpatient facility to treat mental health issues in September, sharing that she would be taking an extended break from social media.

Shortly before her ascent on Instagram, Grande became the most-subscribed female musician on YouTube earlier this month — with 33.2 million subscribers and counting — after surpassing previous record holders Taylor Swift and Katy Perry. On YouTube, Grande is second in subscribers only to Justin Bieber. On the video platform, she also holds the distinction of the biggest 24-hour music video debut for the title track form her latest album Thank U, Next.