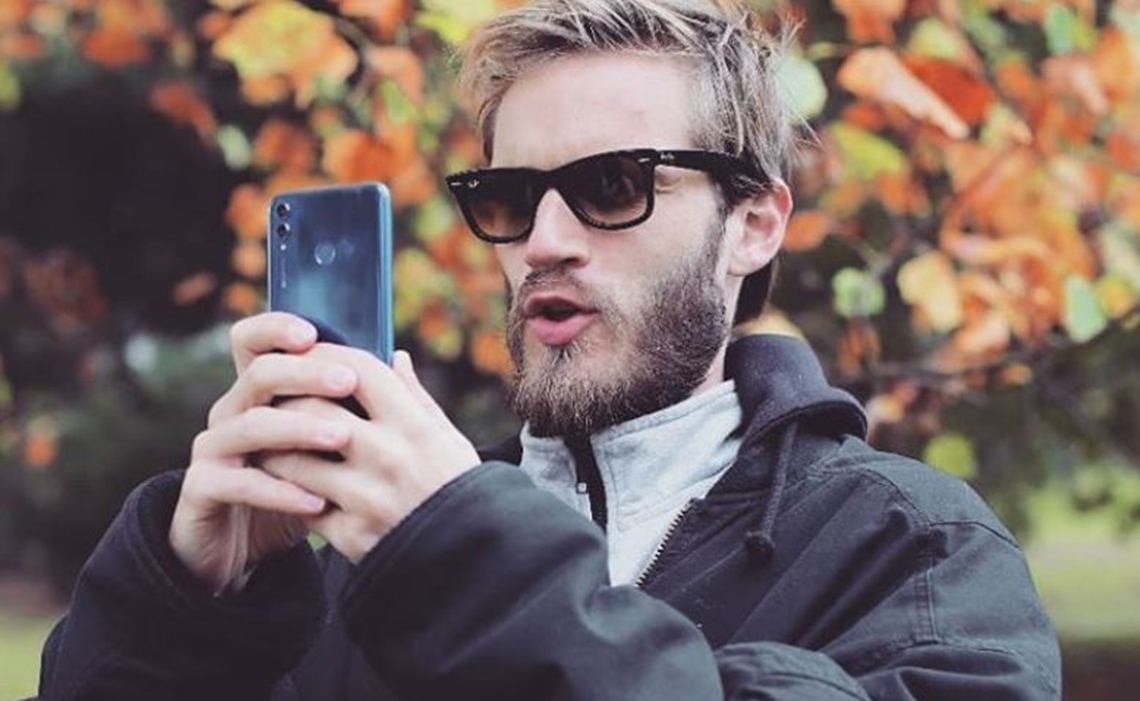 After a protracted and much-watched battle for the title of YouTube’s most-subscribed channel, PewDiePie was temporarily surpassed by T-Series on Friday — though solely due to a technical issue.

While Kjellberg’s defeat was only temporary, it does speak to the way in which the contest between the two channels has become increasingly close in recent weeks. That said, Kjellberg was initially predicted to be overtaken back in October — meaning that he has been able to stave off T-Series for roughly five months — an impressive feat. His latest bid to stay on top, tapping the famed entrepreneur Elon Musk to host his recurring Meme Review series, is also causing quite a stir — with 16 million views in two days. That video is also currently sitting at No. 1 on YouTube’s ‘trending’ chart.

Kjellberg addressed the incident in his most recent video. “Now, they got a taste of what it means to be number, and that’s all your ever gonna get T-series,” he quipped. “It meant nothing, because you know what happened? Elon Musk came down from the sky and hosted Meme Review.”

Right now, Kjellberg is leading by about 130,000 subscribers with 87.19 million subscribers, while T-Series remains close behind with 87.06 million.

You can check out Kjellberg’s thoughts on the matter, beginning at the 9:20-minute mark, below: