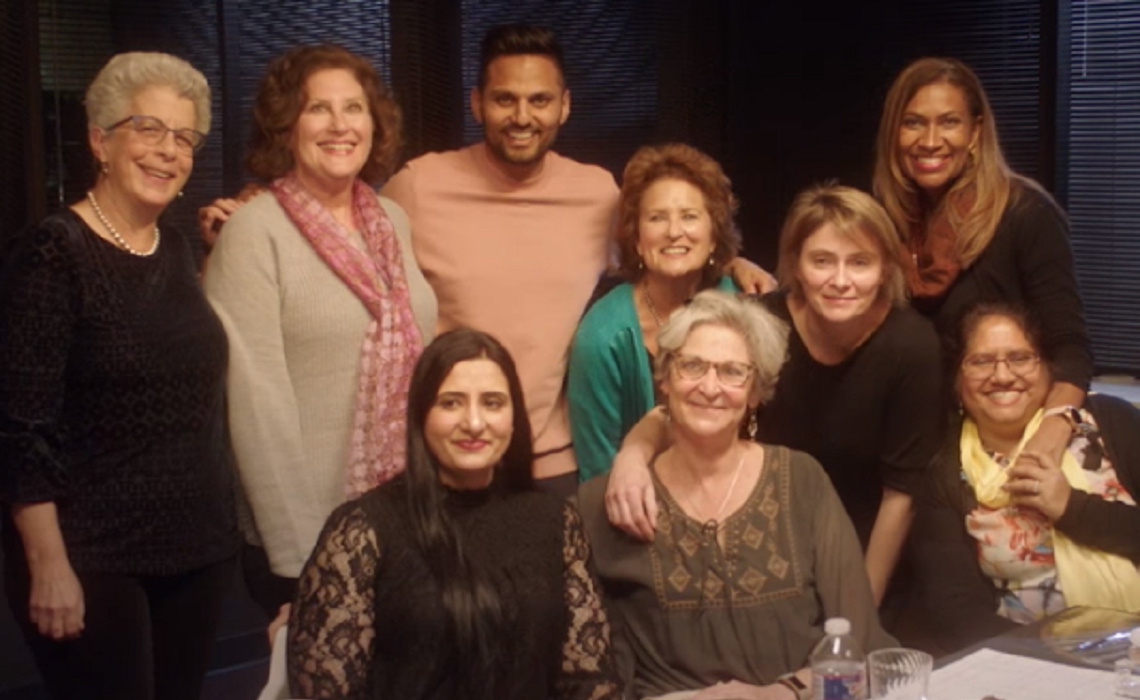 For the latest installment of its Emmy-winning campaign Love Has No Labels, the Ad Council has teamed up with the CNN video platform Great Big Story and prominent Facebook star and inspirational human Jay Shetty.

The installment, Love Rises, is a two-part mini docuseries hosted by Shetty, released on Facebook, and based on the Ad Council’s short film Rising. And like Rising, the series focuses on one question: Why does it take disaster to bring diverse people together?

Its first chapter, released last week, profiles two women: Sarah Speer Selber, who’s Jewish, and Munira Bangee, who’s Muslim. Selber was a longtime resident of an entirely-Jewish community in Houston when Hurricane Harvey hit in 2017. The storm razed her neighborhood. In Harvey’s wake, Muslim mosques opened their doors to people who’d been displaced — including Selber. She and Bangee, another Houstonite, met and immediately connected, despite both of them thinking Jewish and Muslim people generally struggled to get along.

Shetty, who’s spoken a number of times about his experiences as a Buddhist monk (among a number of other motivational stories with messages), joins both women in Houston and interviews them about their stories as they drive through the city’s most affected areas, which are still being rebuilt. He also invites viewers to consider the idea that people from different backgrounds don’t need a devastating event to drive them together — they can reach out to each other right now.

Love Rises was produced by Great Big Story’s branded content studio, Courageous. Its second part will release in March. For now, viewers can catch Love Rises in Houston below.

Rising showed us that we don’t need to wait until a disaster to come together. Now we’re excited to share real stories of people who have formed lasting bonds during harrowing times. With the help of Jay Shetty and Great Big Story, we’re excited to introduce Munira and Sarah – two women who formed a deep friendship in the wake of Hurricane Harvey despite their religious differences.