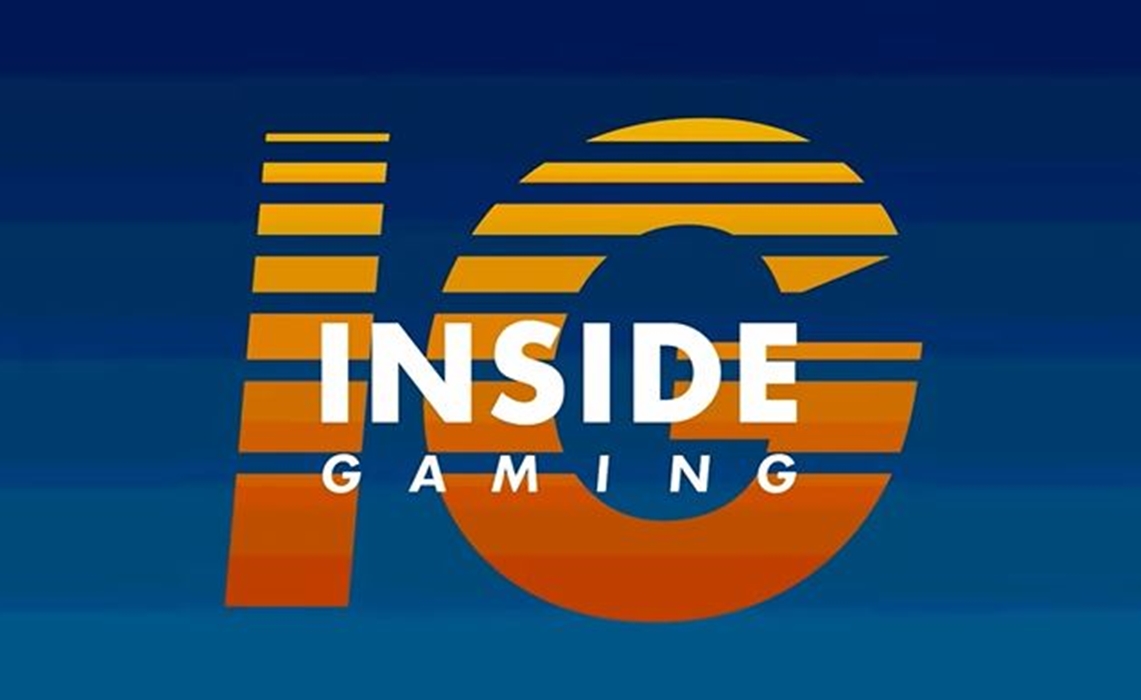 Rooster Teeth Resurrects Select Machinima Series, Including ‘Inside Gaming’, In Wake Of Shutdown

Though Machinima ceased consumer-facing operations earlier this month and laid off the majority of its staff, a handful of the gaming-focused digital network’s shows will live on at Rooster Teeth. Rooster Teeth’s rescue mission feels a little serendipitous given that both digital OGs create content in the gaming space, and both are owned by AT&T.

First, Austin-based Rooster Teeth will resume production on an iconic brand within the Machinima empire: Inside Gaming — a hub for news updates on what’s happening in the gaming industry. Adam Kovic, who founded Inside Gaming in 2008 but left with his team in 2015 to found the Funhaus gaming channel at Rooster Teeth, will be involved in the relaunched production. The cast of the revamped venture will also include editor-in-chief Lawrence Sonntag, Kovic, another original member named Bruce Greece, and former IGN reporter Alanah Pearce. Staffers from Rooster Teeth’s The Know news channel and Machinima’s former social team will also provide resources.

Weekday episodes of Inside Gaming will feature original reporting, analysis, and commentary, while weekend content will provide deeper divess into gaming culture. Episodes will be available on Rooster Teeth’s proprietary mobile, web, and smart TV apps, as well as Inside Gaming’s channels on YouTube, Twitter, Facebook, Instagram, and Twitch.

Rooster Teeth will also breathe new life into existing Machinima titles by making them free-to-watch on its apps. This includes: the Inside Gaming archive (including all non-editorial videos from 2008 to 2015); Sonic The Hedgehog spoof series Hedgehog For Hire; game development docuseries All Your History Are Belong To Us; comedy musical series Assassin’s Creed Musical; American Horror Story-inspired Minecraft Horror Story; Minecraft: The N00b Adventures; Titanfall Dropout; and Boss Battles — where two video game or pop-culture bosses are pitted against one another in a fictional fight.

“Rooster Teeth is one of the leading gaming entertainment brands today, delivering a host of authentic content and experiences to its community,” Otter Media CEO Tony Goncalves said in a statement. “The addition of highly sought after Machinima programming and its talented creator network enables us to deliver unparalleled access to this coveted content and audience for consumers, creators, and advertisers.”

Check out Inside Gaming’s triumphant return video, starring Sonntag, below: