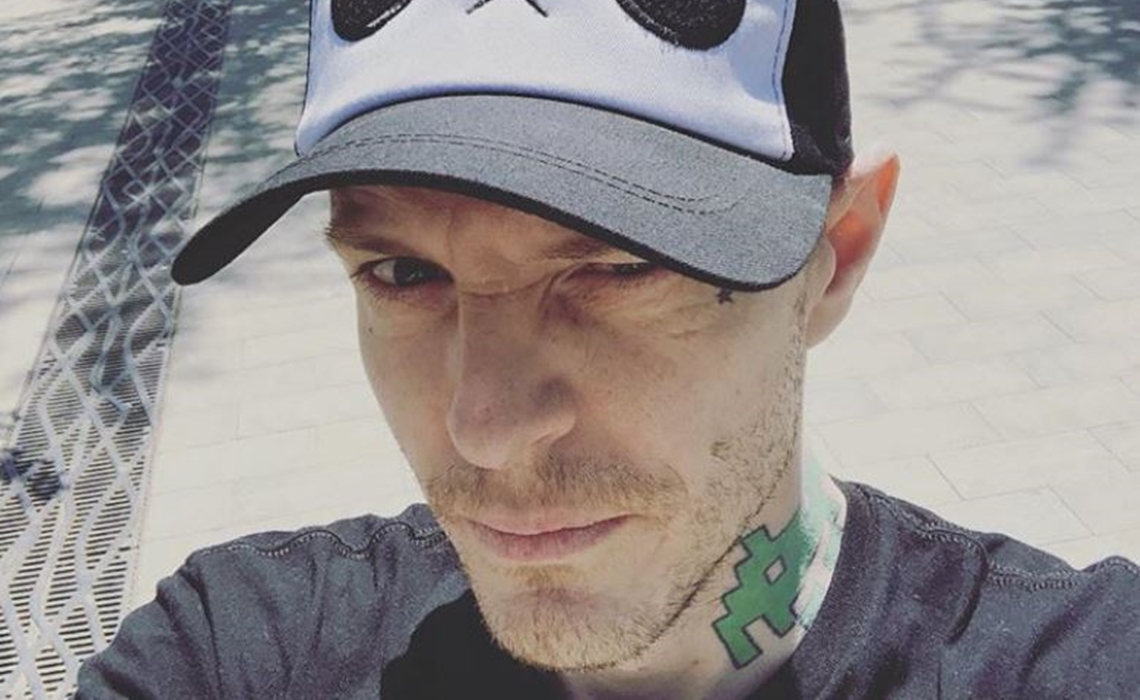 Deadmau5, the famed DJ and frequent Twitch star, whose real name is Joel Zimmerman, has quit the platform after being suspended for making homophobic remarks.

Over the weekend, Zimmerman was streaming PlayerUnknown’s Battlegrounds, and suspected he was being stream-sniped, Business Insider reports — which is when players watch a stream to get an idea of another player’s location in order to kill them. “Is that some f-cking c-ck-sucking stream sniper f-g?” Zimmerman reportedly said in a now-deleted video.

The remarks — which are not the first time that Zimmerman has come under fire for homophobic statements — prompted Twitch to suspend the DJ. “Hateful conduct is a zero-tolerance violation and all accounts associated with such activity will receive an indefinite suspension,” per the company’s Community Guidelines.

Zimmerman responded to the punishment in a now-deleted Reddit post (see below), where he acknowledged that his language was “generally toxic as f-ck [but] not an ideology I hold closely to my moral standing.” He also referred to Twitch’s actions as “censorship.” And, in conclusion, Zimmerman said he would’t defend the notion that he’s homophobic. “I know who I am, and I don’t have to f-cking sit here and cry and defend my f-cking self with the obligatory ‘I’m not that person, I’m sorry’ reflex.”

Last October, Zimmerman came under fire for transphobic statements on Twitter about the ways in which genitals define gender, according to BI. And days later, during another stream, he referred to a song by rival DJ Slushii as “AIDS f-ggot sh-t” and “autistic.” After the remarks came to light, DJ Slushii revealed that he is in fact autistic, and Zimmerman apologized, acknowledging that he suffered from mental health issues and saying he would seek professional help.

Twitch has banned @deadmau5 for ‘hate speech’ for using a homophobic slur against a stream sniper in PUBG.

In a response on Reddit, deadmau5 says he will likely no longer partner with or stream on Twitch due to the platform’s double standards on censorship and suspensions. pic.twitter.com/fRI9ogF64j