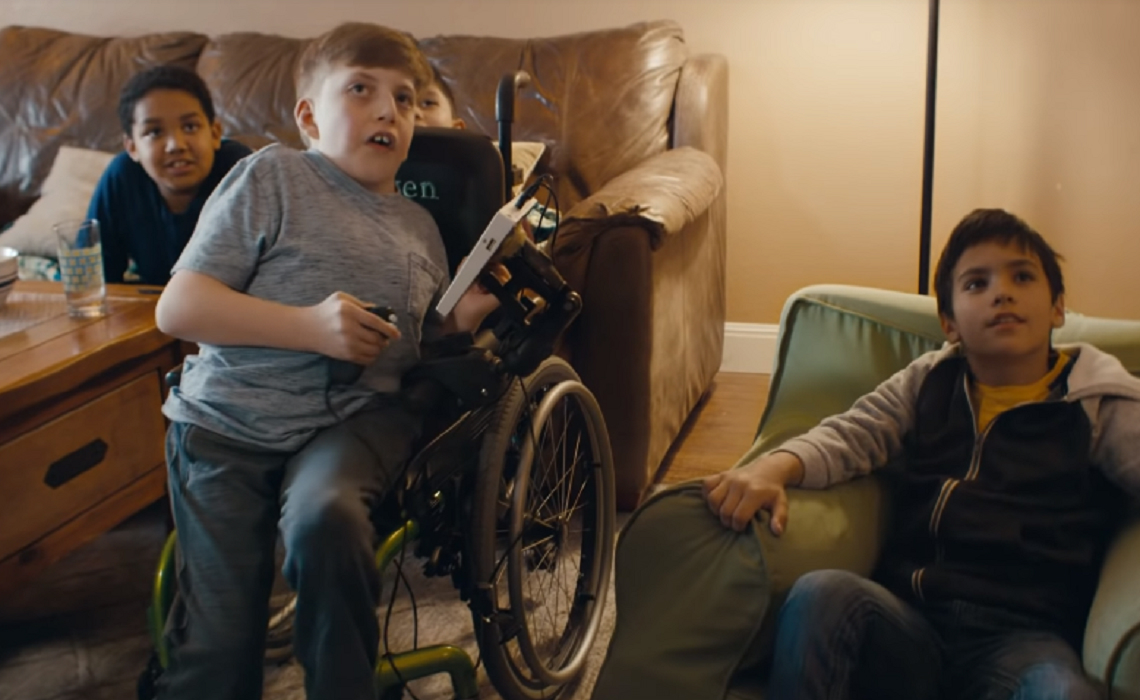 One young star of Xbox’s recent Super Bowl ad has seen his YouTube subscriber count boost in the wake of its airing.

Owen was one of several kids with disabilities featured in the Microsoft gaming company’s ad, which showed how useful its adaptive controller can be for people who aren’t able to play with the standard controller. “I love video games, my friends, my family, and again video games,” the YouTuber, who’s nine years old and runs the channel Epic Gaming 101, says in the ad.

Owen has Escobar syndrome, a genetic disorder that affects the development of muscles. The disorder prevents him from smoothly manipulating a standard controller’s double joysticks, four-button D-pad, and triggers. Xbox’s adaptive controller has two flat, CD-sized discs in place of joysticks, and comes with foot pedals.

For Owen, the controller is a tool to let him do what he loves: play and review the latest games on YouTube. And the Super Bowl ad has resulted in some serious traction for his channel. He just uploaded a thank-you video for hitting 5,000 subscribers yesterday, but at posting time of this story he’s already at 16,500 subs. His video explaining some details about the accessible controller, uploaded a week ago, is at 142,000 views.

You can check out Owen’s game review content on his channel here, and watch Xbox’s Super Bowl ad below.