Ariana Grande Becomes Most-Subscribed Female Artist On All Of YouTube 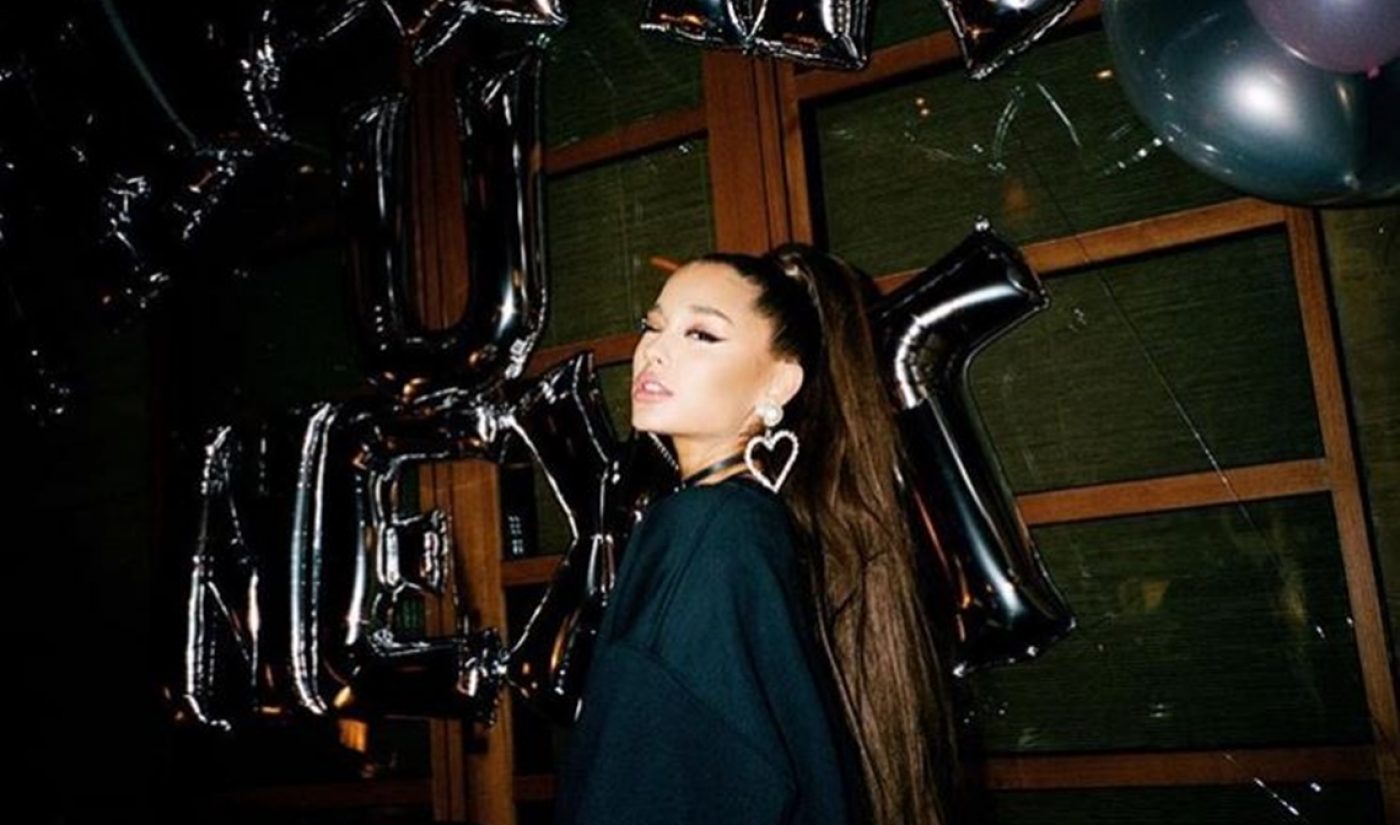 Ariana Grande has toppled some rather formidable competitors in shattering her latest record.

The 25-year-old — who just released a new album titled Thank U, Next — has just surpassed Taylor Swift and Katy Perry (who both have 32.3 million subscribers) to become the most-subscribed female musician on all of YouTube, with 32.6 million subscribers and counting, Billboard reports.

Grande has broken numerous YouTube records in recent months — including with her cameo-packed video for “Thank U, Next” — and she even partnered with the video giant on a docuseries chronicling her last tour, the Dangerous Woman Diaries. And even though it’s only February, Grande already holds the distinction of releasing the two biggest 24-hour YouTube music video debuts of 2019. “7 Rings” (see below) clocked 23.6 million views in one day, while Grande’s latest single, “Break Up With Your Girlfriend, I’m Bored” amassed 21.9 million views in 24 hours.

While Grande is the most-followed female artist on YouTube, Justin Bieber remains the most-subscribed musician overall, with 43.3 million subscribers.

Grande’s latest album, Thank U, Next, is poised to debut at No. 1 on the Billboard 200 chart.