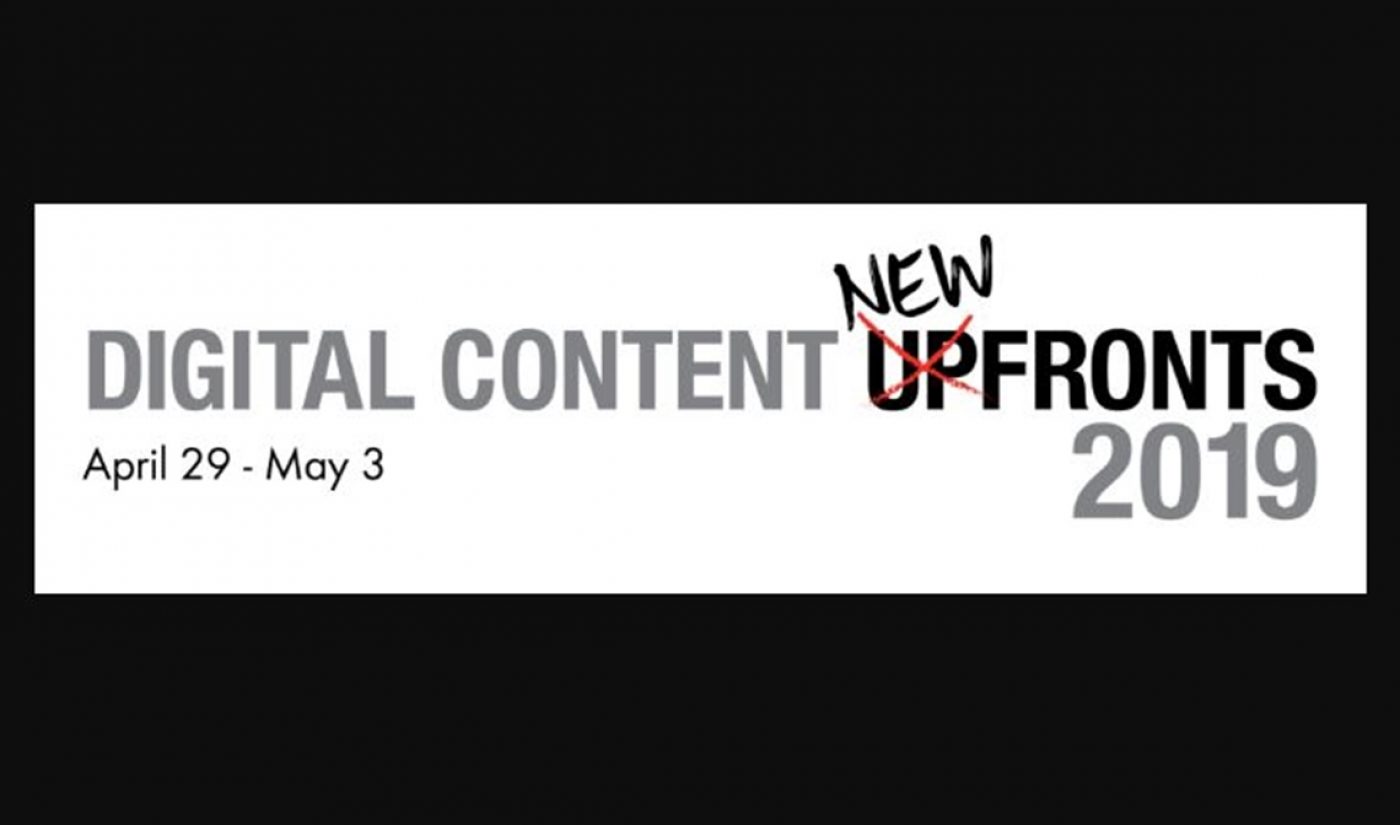 Shortly after Group Nine Media said it would eschew this year’s Digital NewFronts for its own multi-city marketing tour, the annual event series has announced its star-studded 2019 lineup.

A total of 15 digital media firms (and counting) will showcase their latest content and advertising ventures at the ninth annual event — which is hosted by the Interactive Advertising Bureau (IAB) — including YouTube, Hulu, Verizon Media, Disney, Ellen Digital Network, Studio71, Twitter, Viacom, and Vice. The weeklong marketplace will be held from April 29 to May 3 in New York. (Until last year, the event was two weeks long. It was abbreviated after numerous former presenters departed the event, suggesting that the pricey presentations were failing to deliver justifiable returns).

Per usual, additional presenters will be announced as the event nears. Additionally, for the first time this year, the IAB will host a NewFronts Insights Symposium at the end of the week, where its experts will share all-new research on the digital video marketplace.

“Video is accelerating toward its own golden age,” IAB EVP Anna Bager said in a statement. “OTT heavyweights are increasingly up for prestigious awards, like Emmys; more and more viewers are gravitating to digital video content across all of their screens; and there’s been continual growth in the number of digital video producers and providers. At this year’s marketplace, advertisers will be taking advantage of an unprecedented opportunity to grow their businesses through this new mass media, which has the power to captivate hard-to-reach audiences.”

You can check out the preliminary schedule, courtesy of the IAB, below. In addition to its flagship NewFronts, the IAB unveiled a breakout event in Los Angeles, the NewFronts West, which debuted last October.