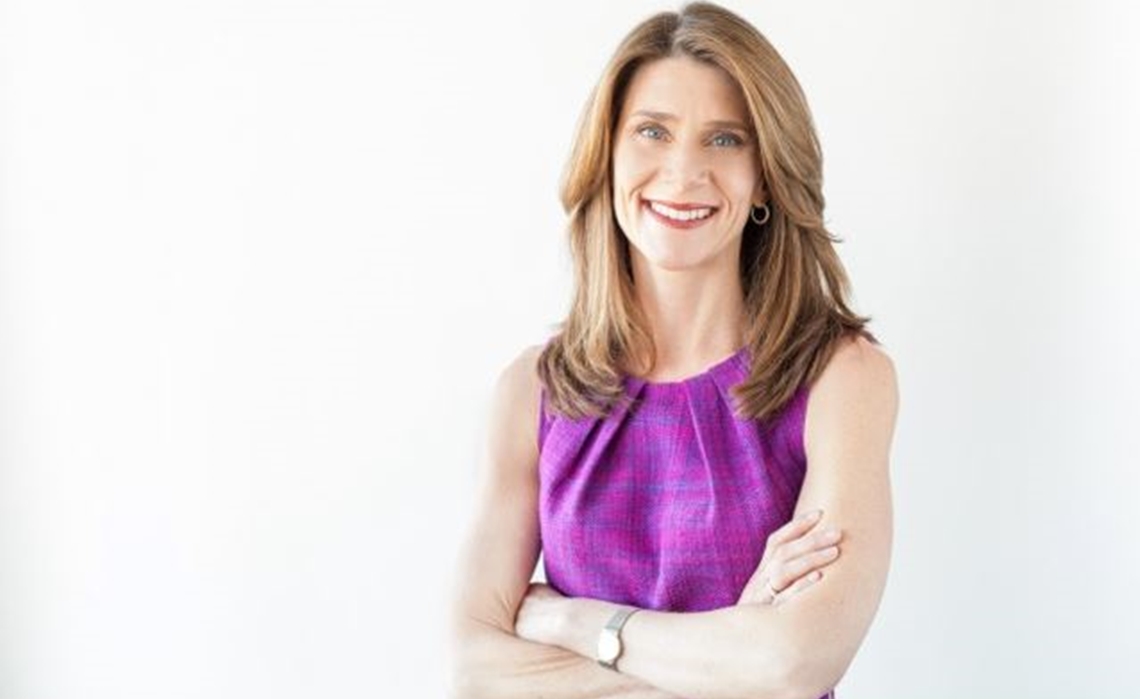 Before the 2019 NewFronts have even been announced, Group Nine Media — the digital media conglomerate behind NowThis, The Dodo, Thrillist, and Seeker — has made it known it’s eschewing this year’s event series, in which content companies host elaborate presentations to court prospective advertisers.

Instead, Group Nine is co-opting the event name to host its own ‘Nine-Fronts‘, it says — a multi-city tour that will travel to New York, Los Angeles, San Francisco, Chicago, Dallas, and Boston. Group Nine will share its storytelling strategies and data insights with advertisers in local markets, and discuss ad opportunities — though no dates or venues have been announced.

“We’ve been creating first-to-market partnerships with advertisers that are setting new standards for brand storytelling,” Group Nine president Christa Carone (pictured above) said in a statement. “These opportunities, which are often integrated with the growing roster of original show programming, aren’t limited to a season or a cultural event. With a social-first, mobile-first mindset, we’re always connecting with our audiences in the moment and providing partners with the contextual relevance to do the same.”

Group Nine says it reaches 75% of all millennials (aged 18 to 34) in the U.S., and that it has a slate of 50 shows bowing this year. All told, its properties drive 5 billion monthly video views.

While the dates for the 2019 NewFronts gathering — which is hosted by the Interactive Advertising Bureau (IAB) — have yet to be announced, numerous former presenters have departed the event in recent years, suggesting that the pricey presentations were failing to deliver justifiable returns. Last February, the IAB slashed the formerly two-week-long New York event in half and announced plans for a second event, NewFronts West, to be held in Los Angeles.