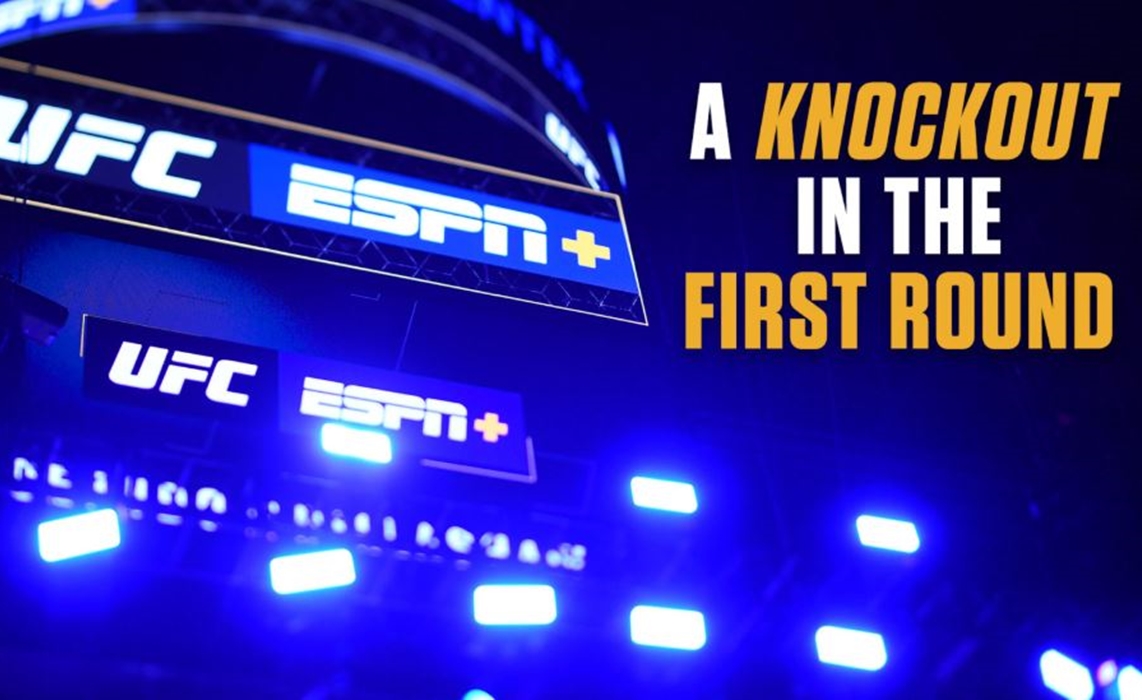 The service launched in April and last reported 1 million subscribers in September, per The Wrap. In a company blog post, however, ESPN notes that it accrued a lion’s share of those new subscribers over a two-day stretch in January. The service drove 568,000 subscribers after it streamed UFC Fight Night on Jan. 19 —  a mixed martial arts event produced by the UFC that was held at Brooklyn’s Barclays Center.

ESPN+, which is priced at $5 per month, offers live sports coverage of the MLB, MLS, NHL, English Premier League, and NCAA football — though it notably doesn’t offer any live NFL programming. Additionally, the streaming service — which is overseen by EP of original content Brian Lockhart — offers the network’s famed 30 For 30 docuseries and exclusive shows like Kobe Bryant’s basketball analysis venture, Details.

ESPN+ is available as a mobile and smart TV app on iOS, Android, Apple TV, Roku, and more. ESPN+’s healthy growth stats arrive as Disney preps its own streaming service — which, like ESPN+, will be powered on the back end by Disney-owned BAMTech Media.