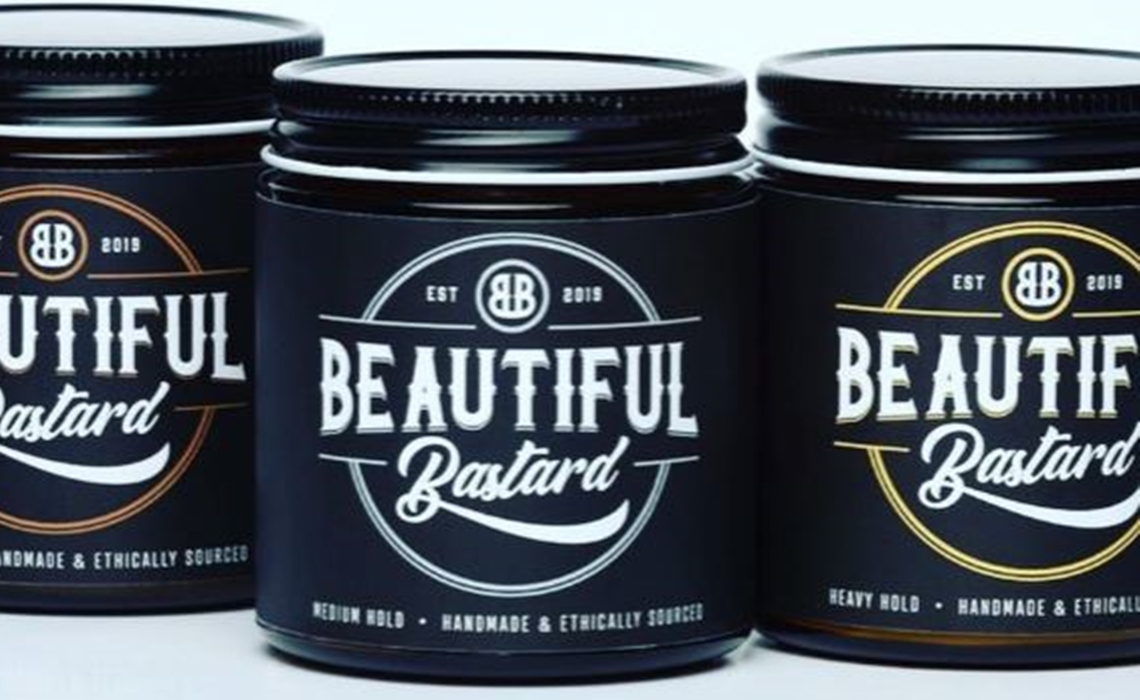 In something of an unexpected career turn, YouTube news host Philip DeFranco is getting into the hair care business.

The 33-year-old has shared on Instagram that he’s launching a men’s grooming business called Beautiful Bastard — a nod to the way in which he greets viewers on his eponymous weekday news broadcast on his YouTube channel with over 6.3 million subscribers. Beautiful Bastard will kick off with an impressively varied product offer, including clay matte pomades, natural pomades with three holds (light, medium, and heavy), and three different beard oils (one of which appears to be pipe tobacco-scented). “Also, all of these smell so f-cking good we are going to do limited releases of two of the smells in candle form as well,” DeFranco wrote.

DeFranco is set to make the official announcement for Beautiful Bastard on today’s Philip DeFranco Show, with the products bowing in limited supply on Monday — and additional rollouts pursuant to demand.

“We were getting asked more and more what types of products Phil uses for his personal hair care routine, as a big number of our audience identifies Phil by his signature hairstyle that he’s showcased in the countless videos he’s produced over his almost 13 years on YouTube,” she said. “The decision to jump into the personal care game was a long time in the making, and we’re beyond excited for all of our audience, close friends, and newcomers alike to be able to snag their very own Beautiful Bastard products very, very soon.”

Given that he has frequently struggled with demonetization on YouTube, DeFranco has discussed the need to diversify revenue streams — which has led him to pursue new distribution platforms, such as Patreon, for his long-running news program. The launch of Beautiful Bastard further speaks to this need to diversify.