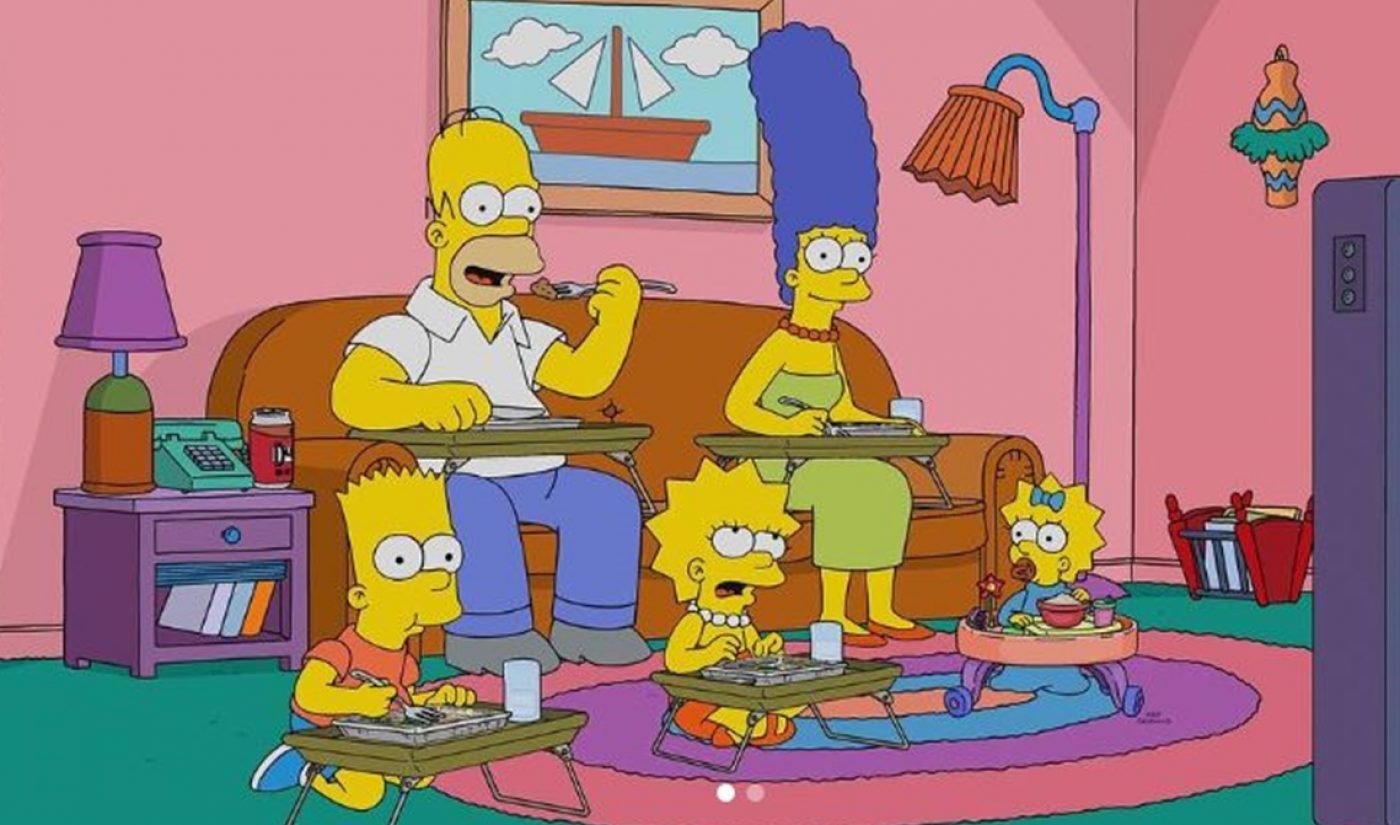 YouTube Premium has nabbed yet another big-ticket name as it continues to build out its original content slate.

David Mirkin, the producer of the iconic animated series The Simpsons, is currently readying a live action sci-fi dramedy series for the video giant dubbed Jeff Of The Universe, Variety reports. Mirkin will write, direct, and executive produce the series, while Daniel March and Holly Hines will executive produce for Dynamic Television alongside former Fox and Endemol Shine executive Emiliano Calemzuk.

The concept of the series is still under wraps, though Mirkin told Variety, “I am so thrilled to be working with the brave folks at YouTube Premium and Dynamic Television. In addition, they are giving us a totally unlimited budget. At least that is what I am assuming.”

In addition to The Simpsons — for which Mirkin served as showrunner for seasons five and six, and also co-wrote the screenplay for The Simpsons Movie — Mirkin also directed the feature films Romy And Michele’s High School Reunion (starring Mira Sorvino and Lisa Kudrow) and Heartbreakers (with Sigourney Weaver and Jennifer Love Hewitt). Next, Mirkin will direct The Hating Game — a comedy based on the Sally Thorne novel about two co-workers navigating the fine line between love and hate.