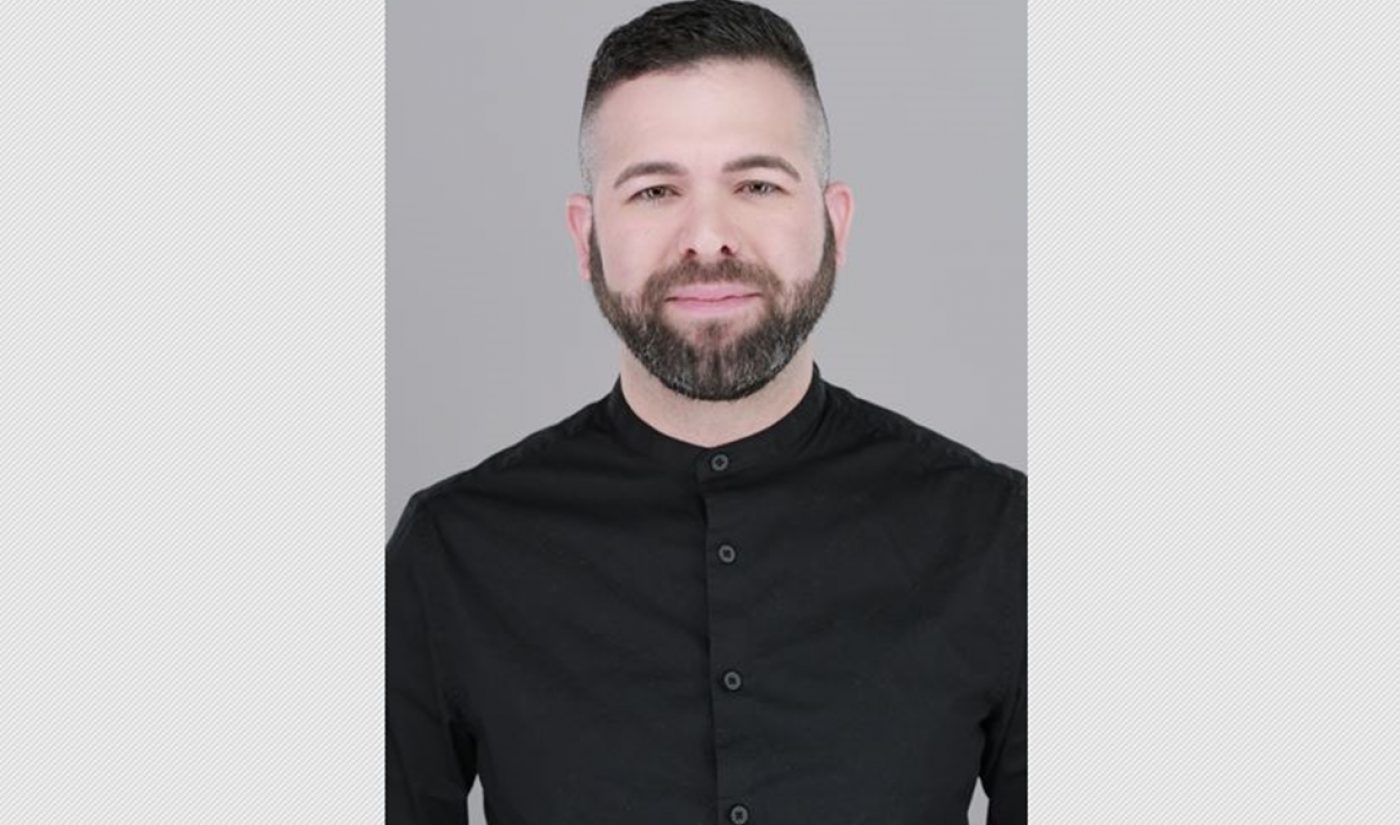 Viacom’s Digital Studios division — which it unveiled at last year’s NewFronts — has announced two new hires on its talent and development team.

Johns, who hails from Kevin Hart and Lionsgate’s Laugh Out Loud (LOL) Network, will be based out of Viacom Digital Studios’ (VDS) Hollywood offices and oversee talent discovery, development, booking and relations for MTV and BET. Larese, for his part, previously served as head of casting and talent at PopSugar. At VDS, he will be focused on scouting, talent development, booking and talent relations for Comedy Central and Nickelodeon.

With respect to VDS’ Awesomeness division, which it acquired last July, talent is overseen by Megan Bycel, who serves as SVP of talent. Additionally, Aubrey Bendix, Sr. oversees scripted projects at Awesomeness as director of casting and talent relations.

“The talent and development team at Viacom Digital Studios is fully committed to discovering and developing talent that engages audiences across next-gen platforms,” Kaplan said in a statement. “In expanding the team with Heather and RJ and incorporating the diverse talent pool Megan oversees at Awesomeness, we are uniquely positioned to further pioneer VDS efforts in programming and production for young digital-native consumers.”