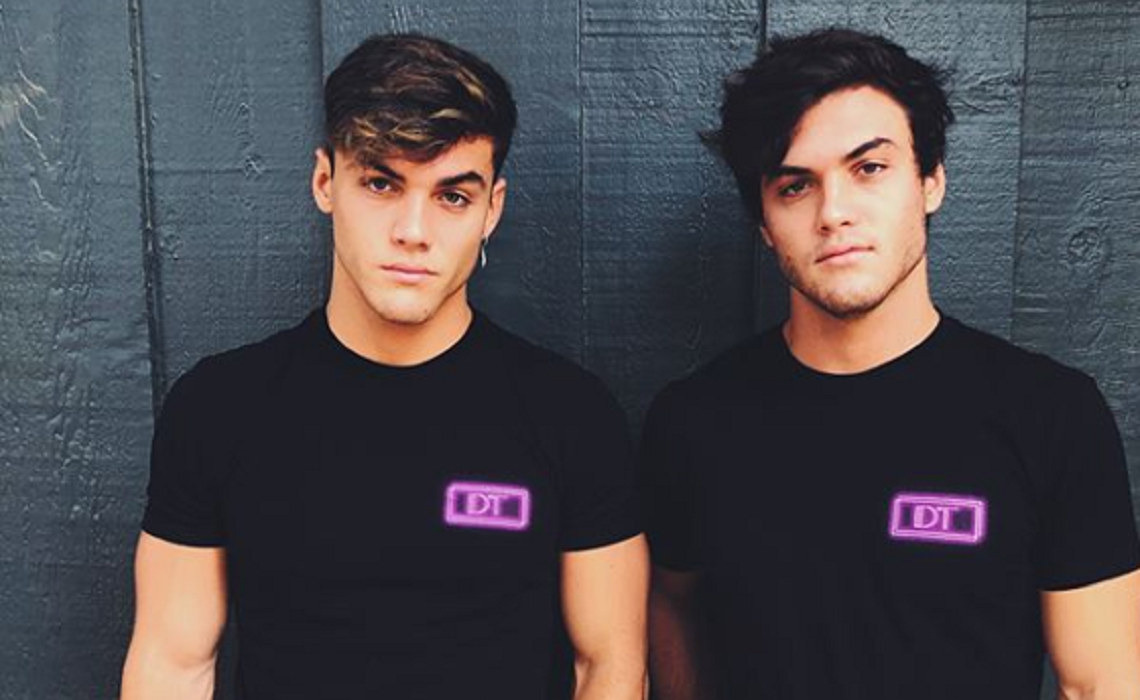 YouTubers Ethan and Grayson Dolan have asked fans not to show up to their late father’s funeral after hashtags on social media suggested that some were intending to do so.

Tragically, the 19-year-old identical twin vloggers — whose Dolan Twins vlog channel counts nearly 9 million subscribers — shared on Jan. 19 that their father, Sean, had passed away after a lengthy battle with cancer. “Ethan and I are going to be taking some time off and spending it with our family,” Grayson said. “I love you guys so much, thank you so much for everything.”

And while many fans shared an outpouring of love and support, the duo were compelled to returned to Twitter this week after some fans apparently suggested that they planned to attend the private event.

“If you are a fan of Grayson and I, we love you and appreciate you so much,” Ethan wrote. “The best way you could supports us during this tough time is to not show up at our father’s wake or funeral. Thank you guys and please please please respect my wish.”

This is not the first time that YouTubers have fallen victim to fans who are unable to perceive healthy boundaries — though it is perhaps one of the starkest and most tragic examples to date. Most recently, beauty YouTuber James Charles asked fans to stop showing up at his house after they tracked down his address. His concern is more than understandable, especially considering that in February 2018, YouTubers Gavin Free and Meg Turney had their home invaded by an armed fan. Fortunately, the couple survived the incident, though their assailant was shot and killed by cops while leaving the scene.

The funeral home hosting the Dolans told NBC that police officers and private security would be on site for the family.

Sean, who was 50 years old, was a “popular and well-loved teacher, principal, superintendent, and coach in many school districts,” per his obituary. “Never did he let his condition get in the way of sharing his positive energy with the world.”