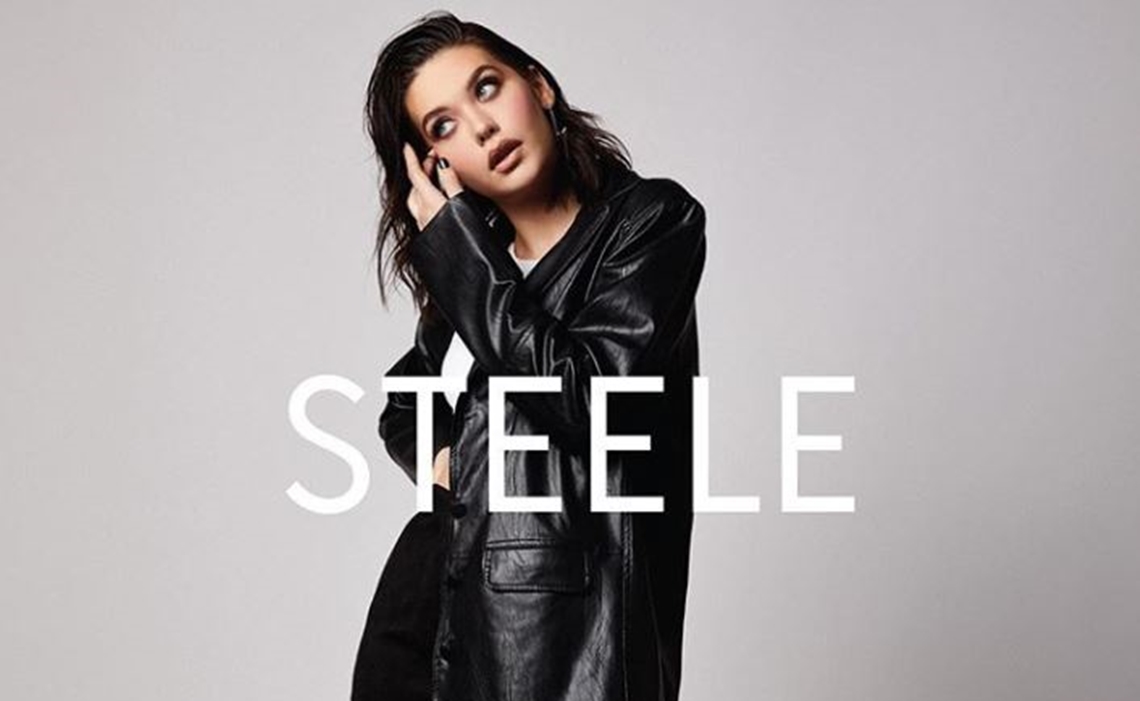 Lifestyle vlogger Amanda Steele is the latest YouTube star to launch her own fashion label, following in the footsteps of Chriselle Lim, The Merrell Twins, Marzia Bisgonin, Jenn Im, and more.

Steele’s label, appropriately dubbed Steele, has been in the works for a year and a half, and will drop on Jan. 30 with 14 rocker-inspired pieces, reports WWD. Items will be available at SteeleOfficial.com — where a clock is currently counting down to the release date. The inaugural collection will include T-shirts, tube tops, latex pants, biker shorts, dresses, and a vegan leather blazer-trouser set, with prices ranging from $50 to $200.

Steele, who launched her YouTube channel (2.7 million subscribers) at the age of 10, created the collection alongside a familiar name within the influencer fashion space: Instaco, which has worked with both the Merrell Twins and Im.

“For as long as I could remember, I always wanted to be a fashion designer,” Steele told WWD. The 19-year-old has previously launched products, though in collaboration with existing brands — including jewelry with Luv AJ, sunglasses with Quay, and a makeup collection in collaboration with ColourPop. “I’d play fashion designer games, I’d sketch, Project Runway was my favorite show.” Of her initial outing, Steele said, “I wanted to make all of the basics that I have in my wardrobe, but the most perfect version of them.”

Five additional collections are already in the works, WWD reports, with future drops slated to arrive every other month.

In addition to fashion, Steele has previously showcased her acting shops in the likes of go90‘s Guidance and Hulu‘s Freakish.