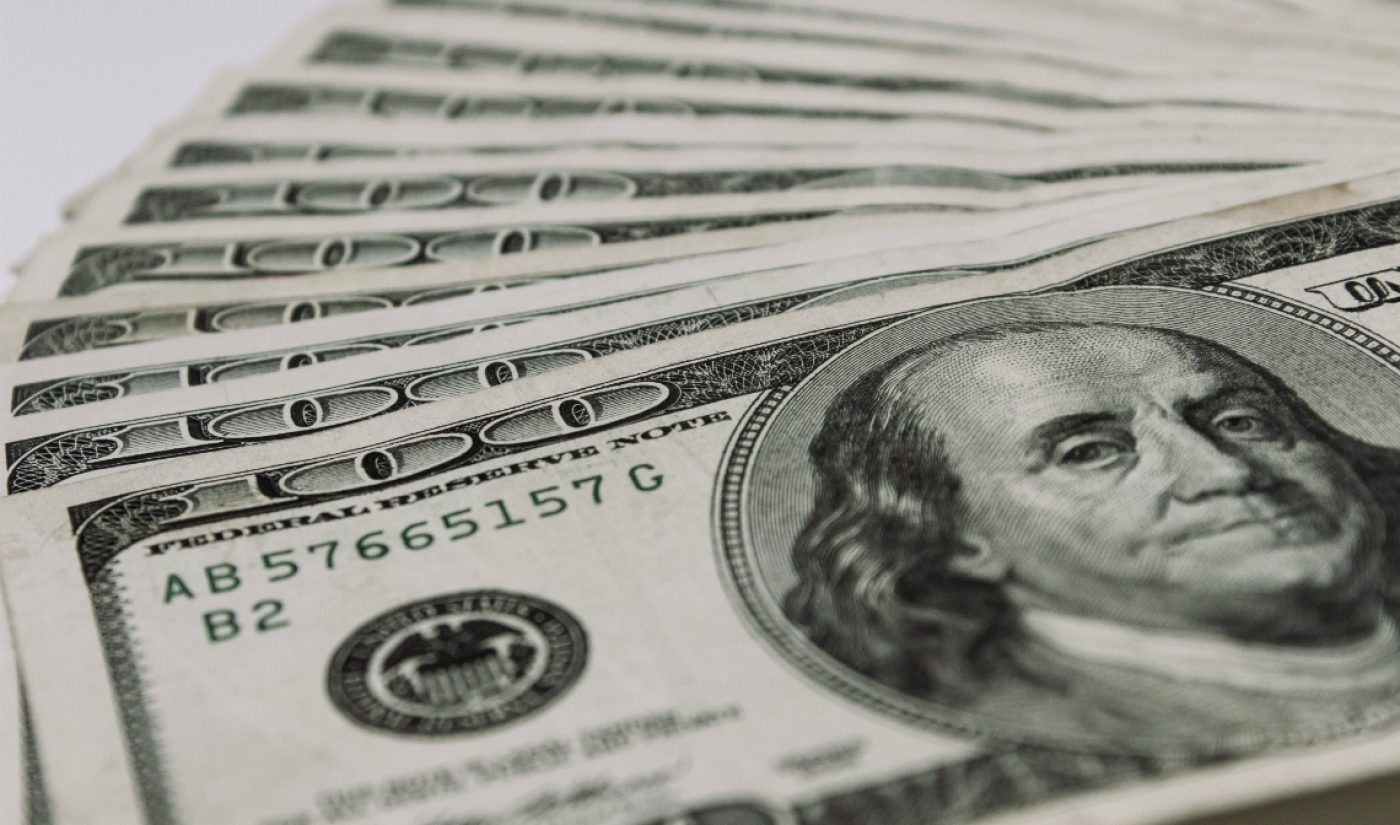 Instagram is expected to be a significant source of revenue and growth for Facebook in 2019 — a good thing for the social media giant, which could see an all-time-low of less than 20% growth this year.

While Instagram is on the upswing, Facebook — which will report its end-of-year earnings next week — is still bogged down in a stock and growth deceleration that the Jefferies team said began after the now-infamous Cambridge Analytica scandal. That data-mining firm, which had ties to the Donald Trump campaign, harvested data from at least 50 million Facebook users without their permission. Details of Cambridge Analytica’s access to Facebook users’ data went public in early 2018, sparking Congressional hearings for Facebook, Twitter, and Google, as well as stoking significant user concern about how safe their data was in Facebook’s hands.

While Facebook users aren’t leaving “in droves,” the Jefferies team found, they did advise that Facebook has “cleanup work left as social fatigue still lingers.” Instagram was swept up in the Cambridge Analytica fallout while it was happening, but these projections make it clear that the platform hasn’t suffered the same long-term effects as its parent company.