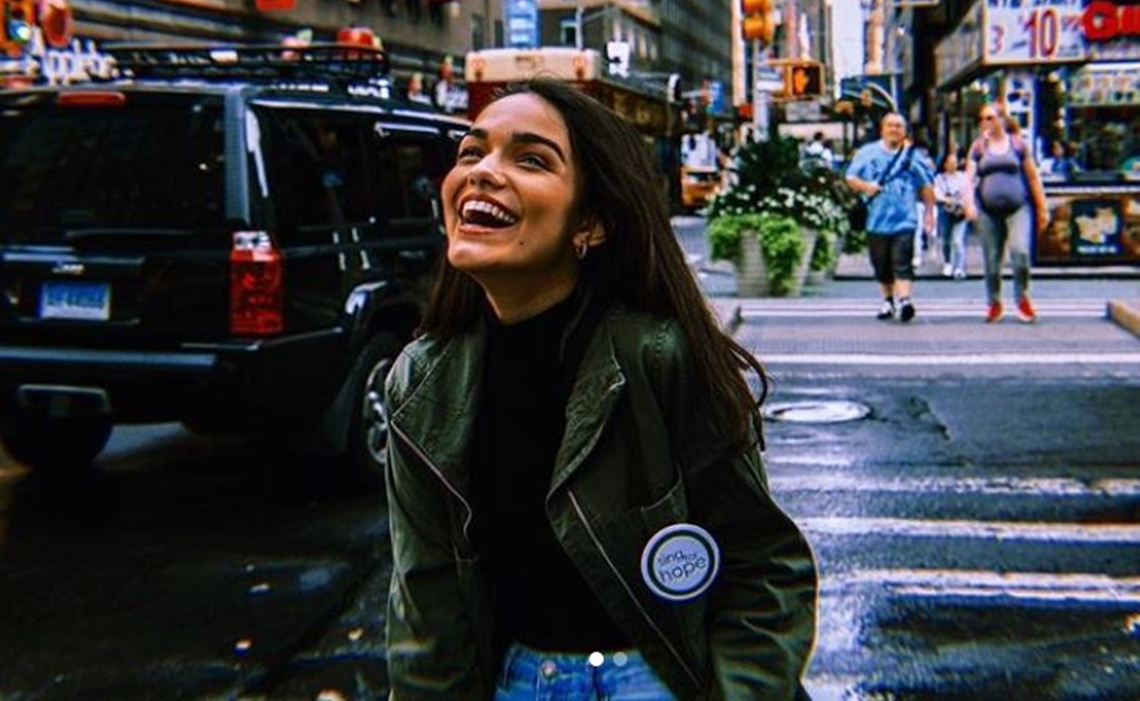 YouTube star Jimmy Wong, who is set to appear in Disney’s live-action Aladdin reboot, isn’t the only digital creator making his feature debut in a big-ticket remake.

Celebrated filmmaker Steven Spielberg, who is readying a reboot of the classic Broadway musical-turned Oscar winner West Side Story, has tapped 17-year-old high school student Rachel Zegler for the starring role of Maria. The New Jersey-born, Columbian-American actress, who frequently posts covers on her YouTube channel (95,000 subscribers) and Instagram account (70,000 followers), reportedly beat out 30,000 other hopefuls for the coveted role.

Rounding out the cast are Ansel Elgort as Tony, as well as theater stars Ariana DeBose, David Alvarez, and Josh Andrés Rivera, per Deadline. Spielberg was committed to finding actors hailing from the Latinx community, given that the Romeo And Juliet-inspired story follows two rival gangs — one Puerto Rican, one white — on New York’s Upper West Side.

Zegler saw an audition notice for the film on Twitter, according to Deadline, and submitted videos of herself singing several songs from the show. “West Side Story was the first musical I encountered with a Latina lead character,” she said in a statement. “As a Colombian-American, I am humbled by the opportunity to play a role that means so much to the Hispanic community.”

Zegler launched her YouTube channel roughly three years ago. Her most popular video to date sees her covering “Shallow” by Lady Gaga from A Star Is Born, which has accrued 672,000 views. Check it out below: