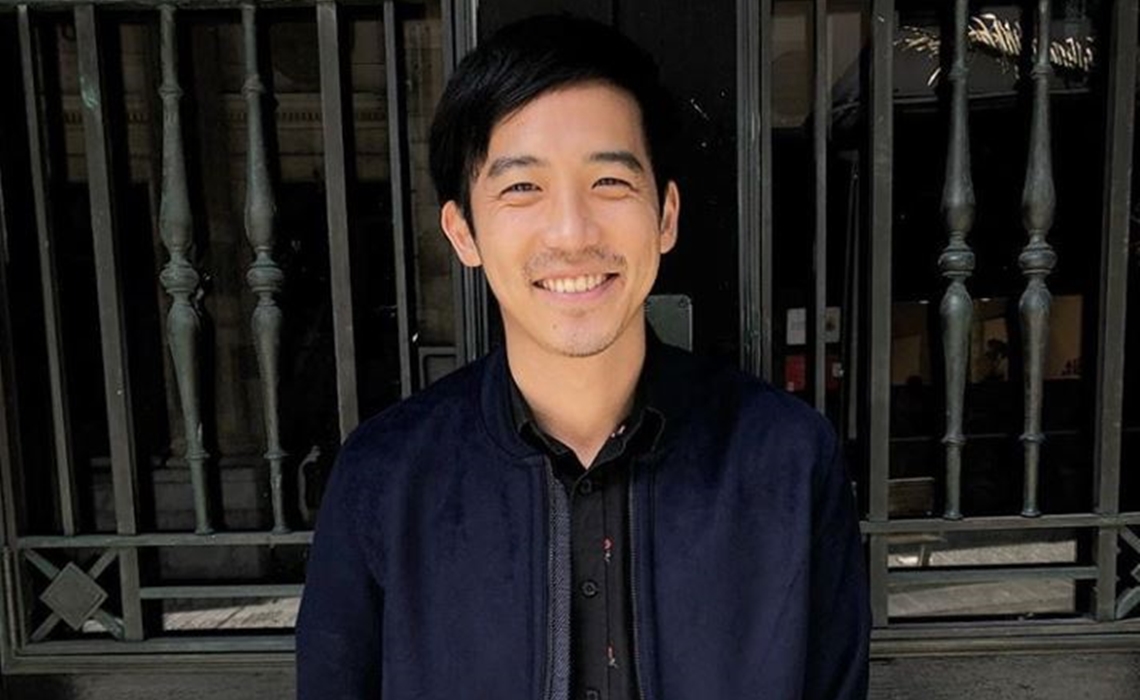 Longtime YouTube star and actor Jimmy Wong has just landed a massive role in Disney’s forthcoming live-action adaptation of Mulan — inspired by its classic animated feature, which debuted in 1998.

The film, which is currently in production and which is set to hit theaters in 2020, stars Chinese-American actress Yifei Liu as the titular character — a fearless young woman who impersonates a man in order to take her father’s place in the army during a fight against invaders. Wong will portray a character named Ling, per Deadline — another soldier in the army who is a weaker warrior but serves as the joker of the troupe.

“Back in December, I found out I got the role of a lifetime, and eight months later I can finally tell you all about it,” Wong tweeted today. “Thank you all so, so much for the incredible support and congratulations. Y’all are legit making my Twitter app crash left and right, but I promise I am reading everyone’s responses like I always do.”

Wong has been mostly inactive on his eponymous YouTube channel in recent months, though he also hosts a cooking show called Feast Of Fiction (1.2 million subscribers) alongside fellow creator Ashley Adams. That channel features fantastical and fictional recipes from books, movies, comics, and video games. Wong is the younger brother of YouTube luminary Freddie Wong, who is behind the RocketJump channel and digital production studio. Jimmy starred in RocketJump’s acclaimed Video Game High School series, and also co-hosts a podcast called The Command Zone, which is about a series of supplemental Magic: The Gathering card game products.

In addition to last year’s Beauty And The Beast remake with Emma Watson, Disney is readying live-action adaptations of several of its most celebrated animated classics, including The Lion King and Aladdin.