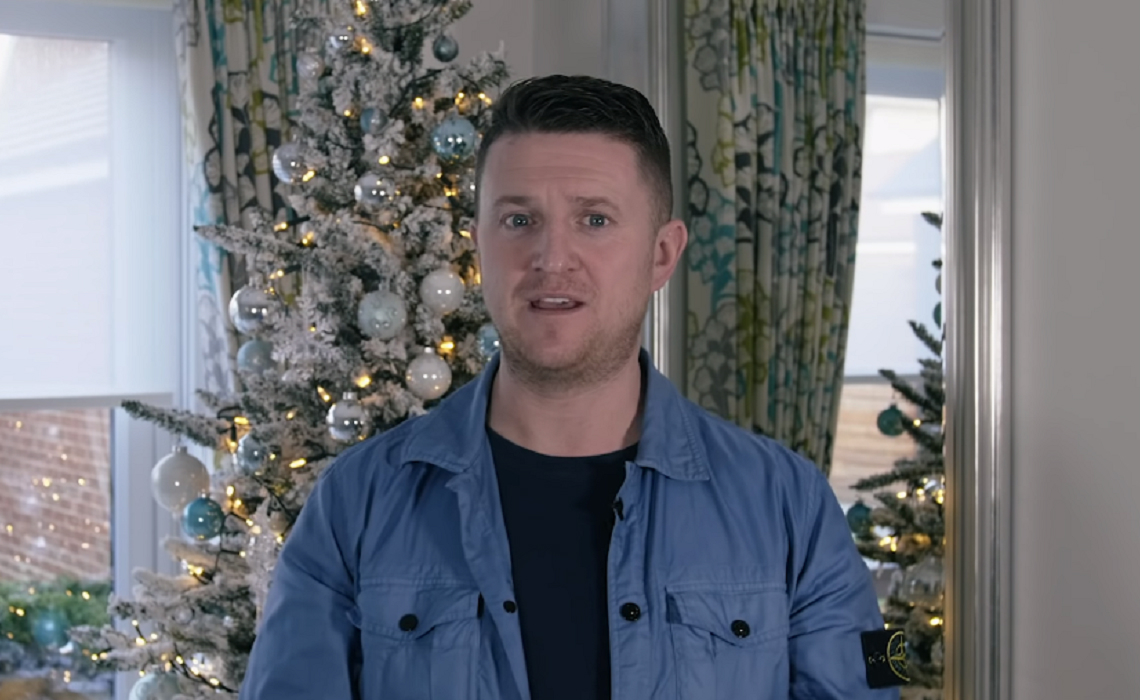 YouTube has suspended ads on the channel belonging to far-right British activist and political advisor Tommy Robinson, citing violations of its advertising policies.

Robinson, whose real name is Stephen Christopher Yaxley-Lennon (he also goes by a handful of other aliases), is an advisor to the leader of the notoriously pro-Brexit and anti-Muslim political organization U.K. Independence Party (Ukip). On his YouTube channel, where he has 271,000 subscribers and has garnered 14.5 million views, the 36-year-old regularly posts content supporting veterans in between videos where he evokes common conservative talking points, decrying the rise of “fake news” and arguing against people “submit[ing] to Islam through political correctness.”

However, where Robinson appears to have crossed YouTube’s line is in his 2018 recap video, which includes footage he claims shows him punching a migrant in Italy. In the video, he also alleges there is a “rape jihad phenomenon” in “pretty much […] every major town and city” in the U.K.

The video now comes with a preroll warning letting users know it contains content that YouTube user feedback has indicated is offensive or inappropriate. In addition, a popup box below the video contains a message from YouTube saying it’s disabled comments and sharing, and the video has been blocked from being suggested by the platform’s algorithm.

“We believe in the principles of free speech, even when the speech is unpopular or potentially offensive to some viewers,” YouTube told BuzzFeed News. “However, YouTube doesn’t allow hate speech or content that promotes or incites violence.”

Robinson reportedly complained about YouTube’s actions on Instagram, posting a screenshot of an email from YouTube showing the video had been restricted and, per BuzzFeed News, captioning it, “Anyone who has watched my new yrs video know this is complete bollox. They want to remove my YouTube account.” (His Instagram has since been set to private, so the contents can’t be verified by Tubefilter.)

Robinson was also booted off Twitter last year after violating the social media site’s rules against hateful conduct, but he remains on Facebook and, as mentioned above, on its subsidiary site Instagram.

His situation is similar to that of notorious American right-wing conspiracy theorist Alex Jones. Last year, Jones, unlike Robinson, did not just have his content demonetized, but was outright banned (along with his company InfoWars) from a number of social media platforms, including YouTube, Twitter, and Facebook. The platforms cited violations of their policies banning hate speech. Jones, too, still has an account on Instagram.